Last week, Taliban officials met with senior Afghan politicians - none of them members of the government in Kabul - in Moscow. It marked the second time in recent weeks that the insurgents held meetings in Russia.

What is the significance of these Russia-based talks, and what implications do they have for the separate U.S.-led dialogue with the Taliban, which is expected to resume later this month? Do the Russia talks help or hinder the U.S.-led track? And what, ultimately, are Moscow’s motivations for talks with the Taliban?

Joining the debate in the latest edition of the AfPak File, a joint podcast series of RFE/RL and the Wilson Center, were Frud Bezhan, a journalist with RFE/RL; Petr Topychkanov, senior researcher at SIPRI; and Michael Kugelman, senior associate for South Asia at the Wilson Center. Muhammad Tahir of RFE/RL's media manager for South and Central Asia moderated the discussion. 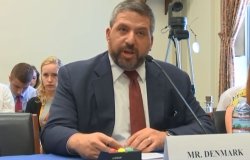 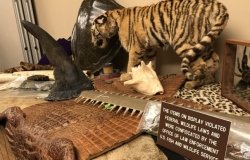 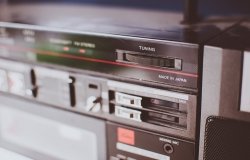 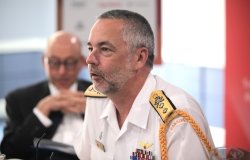 Article
Security and Defense
Canada's Outgoing Defence Attaché: U.S. and Canada Still Have Each Other's Back
By Rear-Admiral William Truelove on August 15, 2018 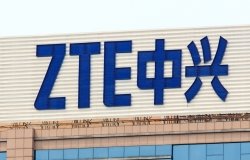 Blog post
Trade and Development
When and Whether National Security Plays a Role in Trade
By Shihoko Goto on July 3, 2018 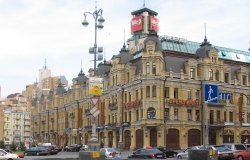