Past, Present, and Future of International Organization

A changing climate, a global pandemic, a war of aggression by a nuclear power; these are only the most dramatic among countless transnational challenges to which sovereign nation states, individually and collectively, appear ill-equipped to respond. How can governments better organize their relations not only to respond to such challenges, but to eradicate or at least mitigate their causes? The essential question is not a new one. In the United States, it profoundly shaped both policy and public discourse during the last half of the Wilson administration, and contrary to popular belief, it elicited bold and broadly compelling answers for many decades afterward.

This installment of the "Wilson, Then and Now" series invites you to learn about three critical periods of internationalist thinking and planning—the eras of World War I, the Depression and World War II, and the early Cold War—and ask how they can guide and challenge contemporary trends in international organization. 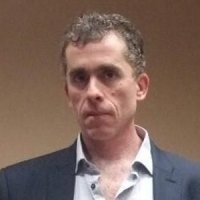 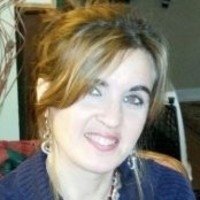 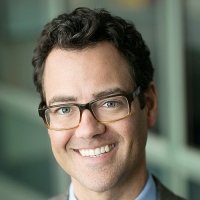