To understand how and why past decisions were taken it is essential to look at them from the inside out, not with hindsight. To comprehend the decision-making process, it helps to study specific choices, such as those:

To commit British troops to the Korean War, 1950
To reverse the Egyptian nationalization of the Suez Canal, 1956
To apply for British membership of the European Economic Community, 1961
To withdraw British forces from East of Suez, 1968
To expel 105 Soviet intelligence officers from the UK, 1971
To send a Task Force to the Falkland Islands, 1982

Gill Bennett was Chief Historian of the British Foreign & Commonwealth Office from 1995-2005, and Senior Editor of the postwar official history of British foreign policy, Documents on British Policy Overseas. 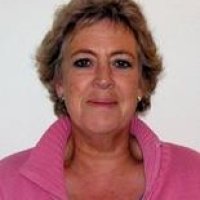