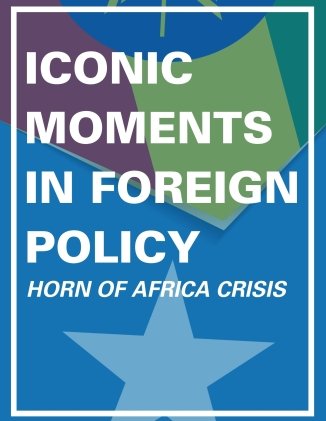 The Horn of Africa Crisis refers to the conflict between Somalia and Ethiopia in the late 1970s (also known as the 1977-1978 Ogaden War or the Ethiopian- Somali Conflict). Somalia invaded Ethiopia in 1977 in an effort to capture the disputed Ogaden region. The resulting crisis is discussed in this collection, as well as the later Eritrean Liberation Movement. Later documents cover Soviet policy toward the region, Ethiopian relations with the Eritreans, the role of the US in Africa, and US Operation Torch.