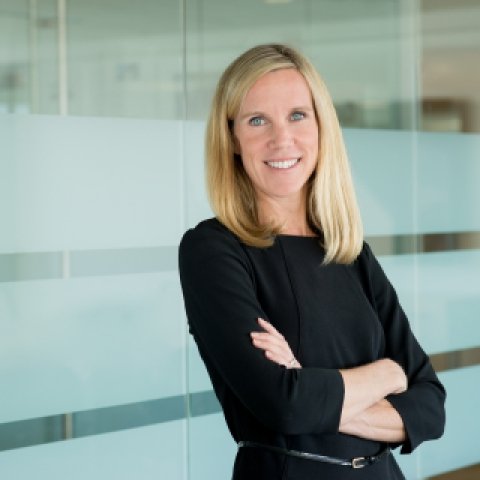 Andrea Kendall-Taylor is a Senior Fellow and Director of the Transatlantic Security Program at the Center for a New American Security (CNAS). She works on national security challenges facing the United States and Europe, focusing on Russia, populism and threats to democracy, and the state of the Transatlantic alliance.

Andrea is an adjunct professor at Georgetown University’s School of Foreign Service. Her work has been published in numerous political science and policy journals, including the Journal of Peace Research, Democratization, Journal of Democracy, Foreign Affairs, the Washington Post, the Washington Quarterly, and Foreign Policy. 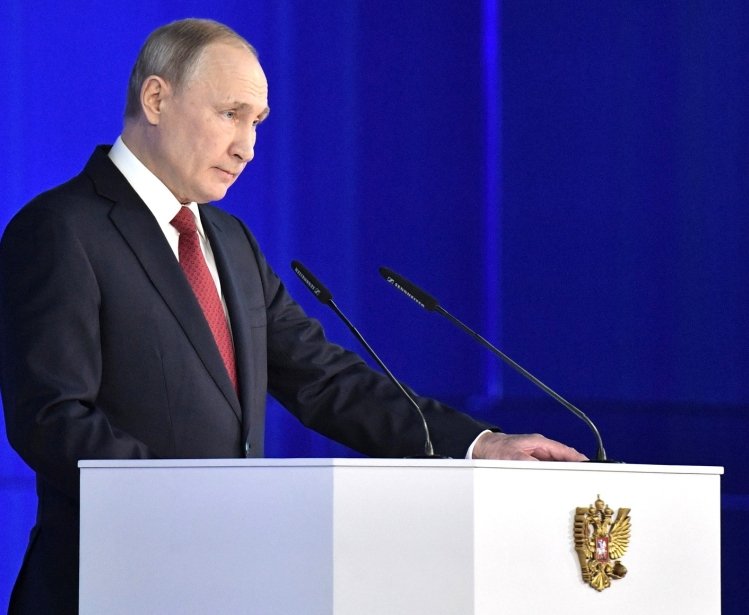