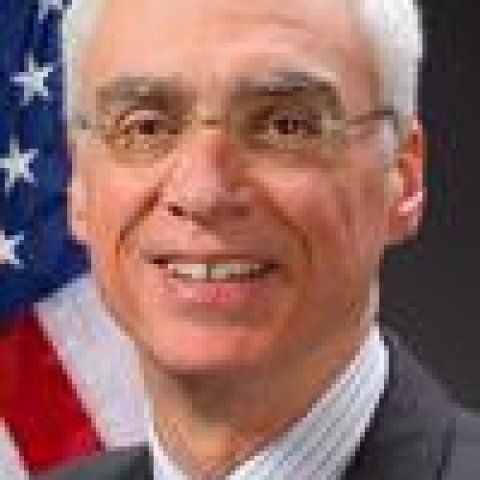 His extensive experience includes service both inside and outside of government. He served as a top EPA official in the administration of President Bill Clinton, who appointed him, first, to serve as the nation’s top water official and later as the senior official responsible for air quality across the U.S. Prior to being named to his current position, he was chief operating officer at the National Audubon Society, one of the world’s leading environmental organizations. He has also held top positions within state and municipal government, including as Secretary of the Environment for the State of Maryland and as a senior official for the City of Baltimore.

Perciasepe holds a Bachelor of Science degree in Natural Resources from Cornell University and a master's degree in planning and public administration from the Maxwell School of Syracuse University. He and his wife have two adult daughters. 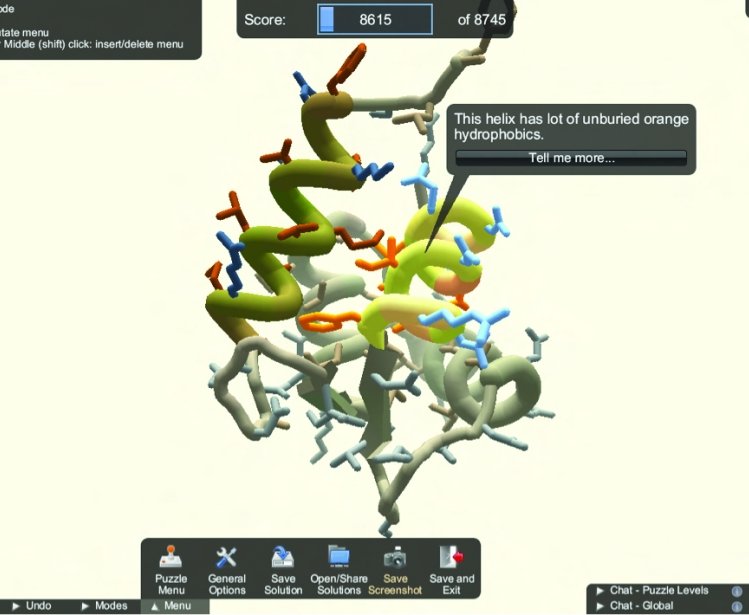