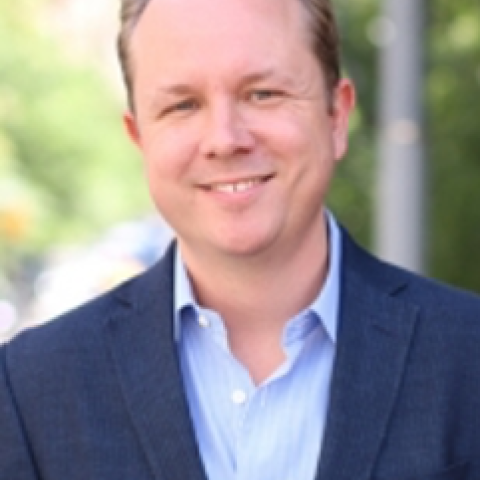 Brian Winter is editor-in-chief of Americas Quarterly and the vice president for policy at Americas Society/Council of the Americas. A best-selling author, analyst, and speaker, he has been living and breathing Latin American politics for the past twenty years.

Winter spent a decade living in Latin America as a journalist for Reuters, based in São Paulo, Buenos Aires, and Mexico City. Since 2015, he has been based in New York City, overseeing Americas Quarterly’s growth into a must-read for Latin America’s most influential investors and opinion leaders, while more than tripling its readership online. He is also the author or co-author of four books about the region, including Why Soccer Matters, a New York Times bestseller he wrote with Brazilian soccer legend Pelé; The Accidental President of Brazil, co-authored with former President Fernando Henrique Cardoso; No Lost Causes, with ex-Colombian President Álvaro Uribe; and Long After Midnight, a memoir about his time in Argentina.

Winter is a regular presence in TV, radio, and print media, from NPR and CNN en Español to Folha de S.Paulo and the Wall Street Journal. Proficient in Spanish and Portuguese, he speaks frequently about Latin America’s past, present, and future to investors and general-interest audiences. 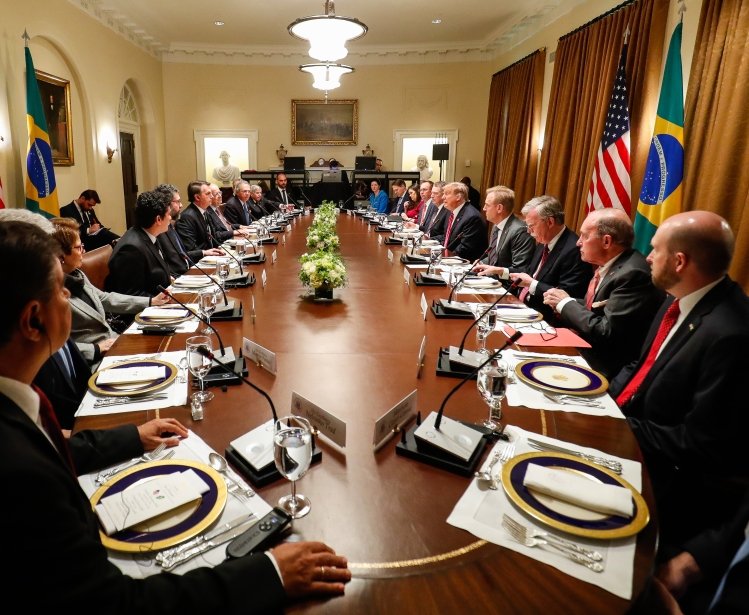