Camron is the Senior Global Manager for Electric Vehicles at World Resources Institute. He leads research efforts on electric mobility for WRI's Urban Efficiency and Climate team, while designing and implementing the organization's global electric vehicle strategy. Prior to joining WRI, Camron created and consults for Woden, LLC--a technology and business innovation firm. As an appointee within the Administration of President Barack Obama, Camron created and led the Plug-In Electric Vehicle Program for the U.S. Department of Defense. He subsequently created and led the Office of Transformational Innovation for the U.S. Air Force. Camron also previously created and served as Executive Directoy for SSOAR, a Berkeley-based science education nonprofit, and he served as Executive Director for Scientists and Engineers for America. He has also worked on multiple political campaigns of federal and state-leve candidates.

Camron earned his PhD in Bioengineering and his Bachelor's Degree in Astrophysics and Physics from the University of California, Berkeley. He is a Senior Associate for the Center for Strategic and International Studies.

He lives in Washington, DC with his wife, Sofia, and dog, Laika (named for the first dog in space). 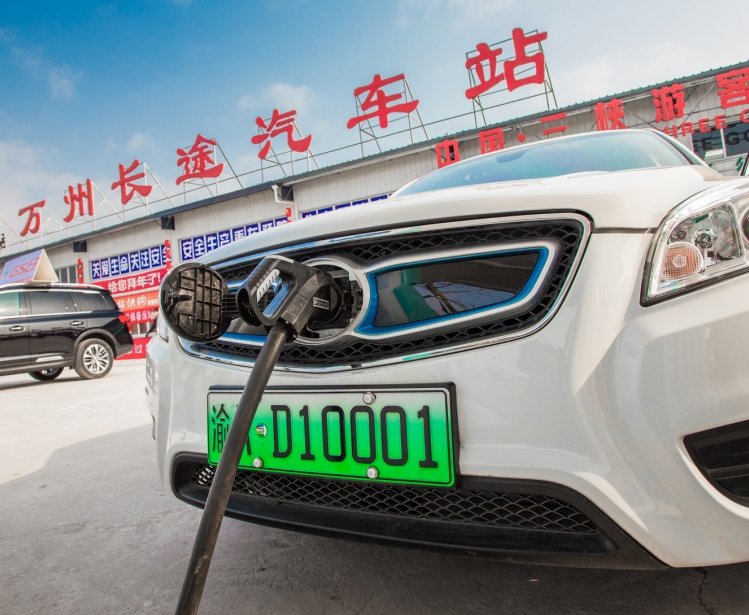