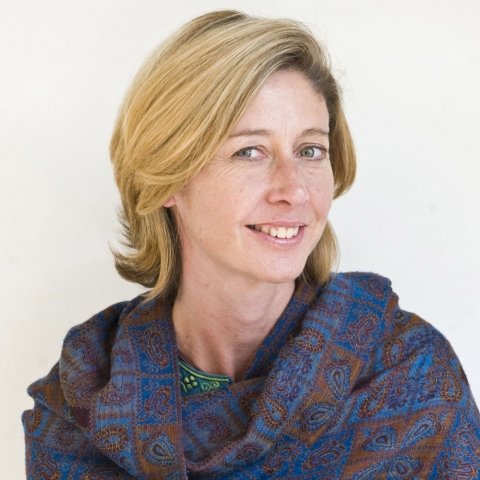 Christina Lamb is one of Britain’s leading foreign correspondents. Educated at Oxford and Harvard, she is an expert on Afghanistan and Pakistan which she has reported on since 1987. Known for her passionate storytelling combined with depth of knowledge, she has won numerous awards including five times being named Foreign Correspondent of the Year and Europe’s top war reporting prize, the Prix Bayeux. She received an OBE in the 2013 Queen’s Honours List.

Currently roving Foreign Affairs Correspondent for the Sunday Times of London, her portfolio stretches from Iran to Zimbabwe and she will be busy over the next year documenting the withdrawal from Afghanistan and the fallout in Pakistan. Her postings have included South Africa, Brazil and Washington and she is a frequent commentator on BBC, CNN and Sky News.

She is the author of six books, including the bestselling I Am Malala with Pakistani schoolgirl Malala Yousafzai, and is a patron of Afghan Connection which builds schools in Afghanistan. 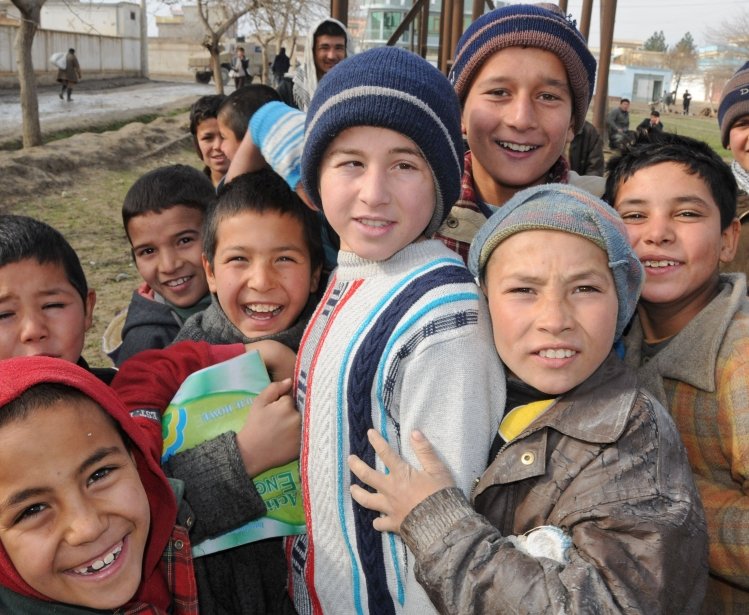 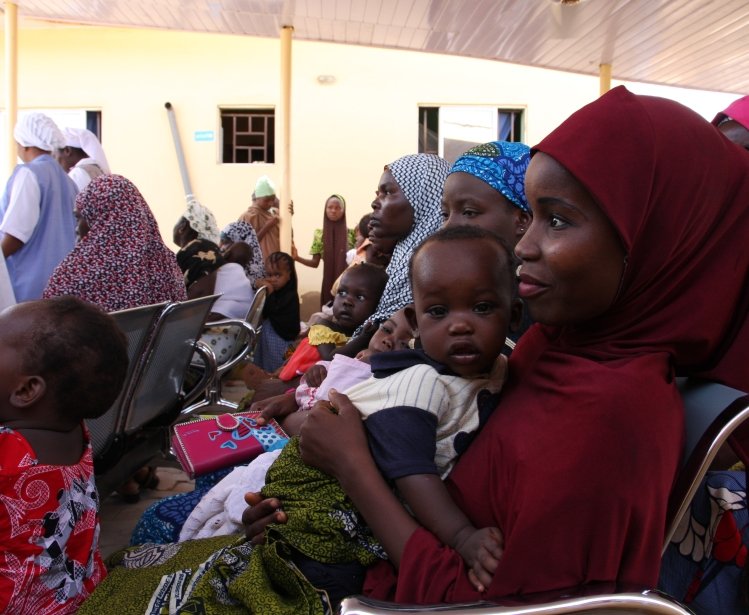 Event
Gender-based Violence
The War Crime No One Wants to Talk About. A Conversation with Christina Lamb
On Thursday, December 10, 2020 at 4:00 – 5:00 ET
Loading...
Show more