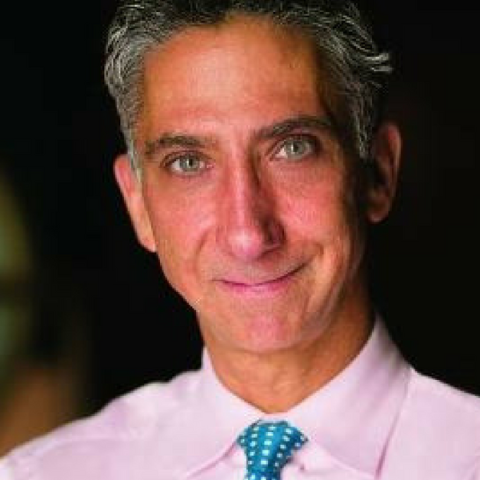 Dr Christopher Sabatini is senior fellow for Latin America at Chatham House, and was formerly a lecturer in discipline in the School of International and Public Affairs (SIPA) at Columbia University.

Chris is also on the advisory boards of Harvard University’s LASPAU, the Advisory Committee for Human Rights Watch’s Americas Division and of the Inter-American Foundation. He is also an HFX Fellow at the Halifax International Security Forum.

He is a frequent contributor to policy journals and newspapers and appears in the media and on panels on issues related to Latin America and foreign policy. Chris has testified multiple times before the US Senate and the US House of Representatives.

In 2015, Chris founded and directed a new research non-profit, Global Americas and edited its news and opinion website. From 2005 to 2014 Chris was senior director of policy at the Americas Society and Council of the Americas (AS/COA) and the founder and editor-in-chief of the hemispheric policy magazine Americas Quarterly (AQ). At the AS/COA, Dr. Sabatini chaired the organization’s rule of law and Cuba working groups.

Prior to that, he was director for Latin America and the Caribbean at the National Endowment for Democracy, and a diplomacy fellow with the American Association for the Advancement of Science, working at the US Agency for International Development’s Center for Democracy and Governance.

He provides regular interviews for major media outlets, and has a PhD in Government from the University of Virginia. 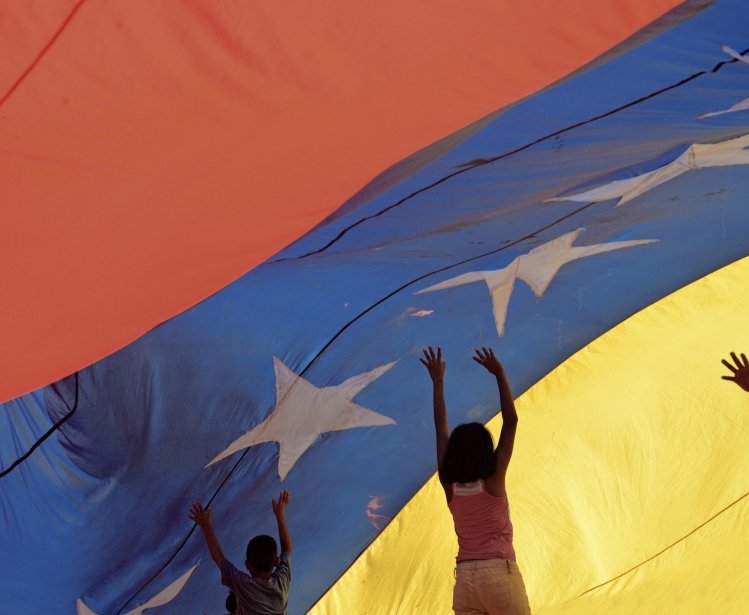