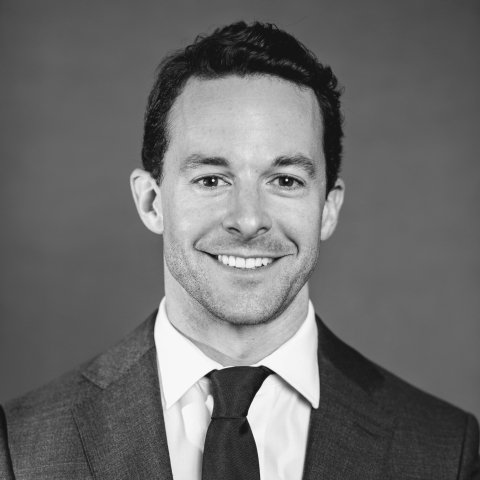 David Livingston is a senior advisor in the office of the Special Presidential Envoy for Climate, John Kerry.

Prior to joining government, Mr. Livingston previously worked at the Eurasia Group, a consultancy, focusing on energy, climate, trade and technology issues, and as a non-resident senior fellow of the Atlantic Council.

He has also served as a Fellow at the Carnegie Endowment for International Peace, as well as the inaugural Robert S. Strauss Fellow for Geoeconomics at the Office of the US Trade Representative. Earlier in his career, he worked at the World Trade Organization and the United Nations Industrial Development Organization. 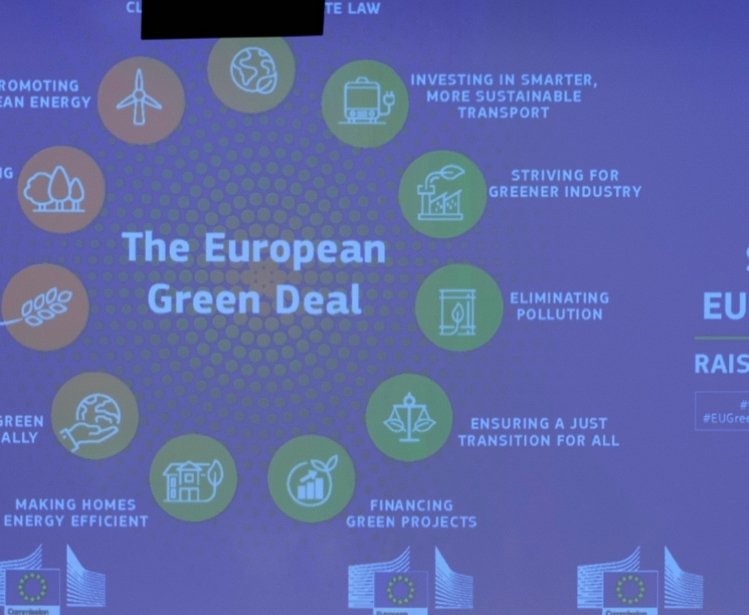