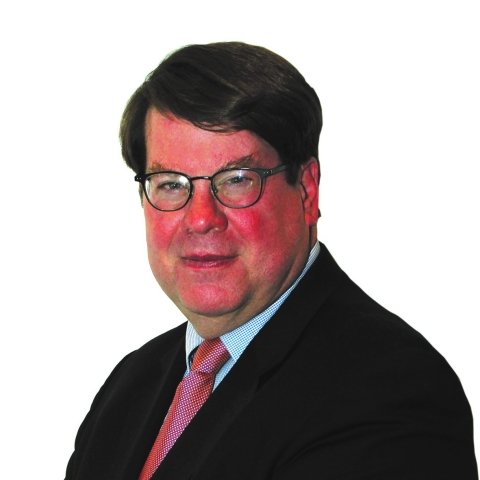 Don Brown is the General Manager, Government Services, for Telesat. In this role, he is responsible for global government business across the Telesat GEO satellite fleet and the state-of-the-art LEO constellation currently in development. Mr. Brown has spent 25 years developing commercial space opportunities for national security and civil government missions. Prior to Telesat, Mr. Brown was Vice President of Hosted Payloads for Intelsat General Corporation, where he was responsible for government communications, navigation, sensor and scientific systems aboard Intelsat spacecraft. Successes of Mr. Brown and his team included the Cisco “IP Router in Space” (“IRIS”) payload on Intelsat IS-14, launched in November 2009, and the Australian Defence Force (ADF) UHF payload, launched on Intelsat IS-22 in 2012. The ADF Hosted Payload was named by “Via Satellite” magazine as one of the “30 Events that Shaped the Last 30 Years in Satellite.” The Intelsat/Cisco IRIS project was the first Joint Capability Technology Demonstration (“JCTD”) contract ever awarded to a commercial satellite company by the U.S. Department of Defense. Prior to the merger of Intelsat and PanAmSat in 2006, Mr. Brown was Vice President of DoD Systems at PanAmSat’s G2 Satellite Solutions, a major provider of commercial satellite capacity for UAVs. Mr. Brown has held senior positions with Quincy Jones’ QRadio, American Mobile Satellite Corp., and in the Satellite Systems Division of Federal Express Corporation. He was also the co-founder of USA TODAY Sky Radio, the first provider of live broadcast satellite services to the airlines. Mr. Brown has served on the Satellite Task Force of the National Security Telecommunications Advisory Committee to the President of the United States and as Co-Chair of the Government Services Working Group of the Satellite Industry Association. He is a graduate of Princeton University and is a frequent speaker on commercial satellite operations and national security.