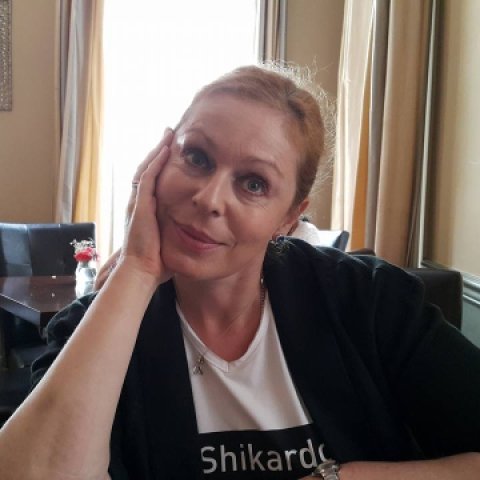 Ekaterina Mishina is an independent legal scholar. She received a B.A. and M.A. in Jurisprudence from the Faculty of Law of Moscow State University, graduating in with the highest honours in 1987.  Dr Mishina holds  a Ph.D. in Jurisprudence from the Institute of State and Law of the Russian Academy of Sciences  (1992). She most recently served as a visiting professor of law and political science at the University of Michigan.

advisor to the Chairman of the Foundation for Development of Parliamentarism in Russia ( 2002-2005),

Deputy  Director of the Institute of Legal Studies, the National Research University –Higher School of Economics (2005 – 2011). 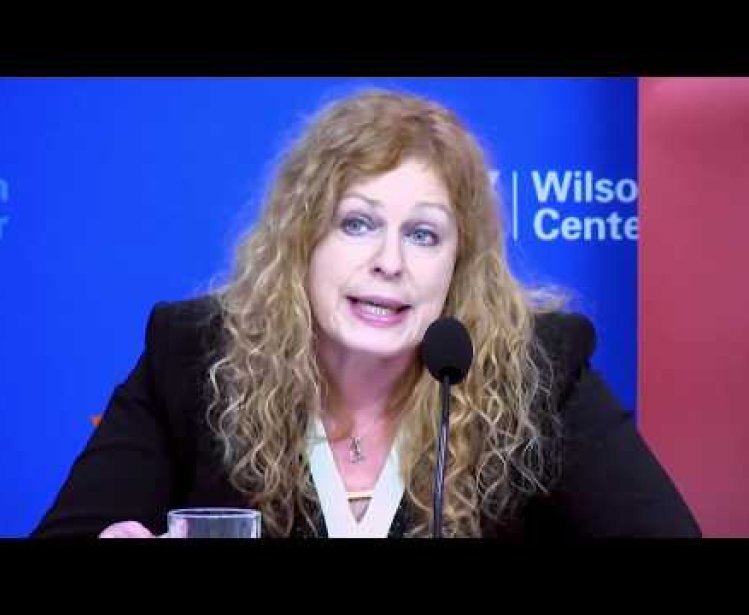 How does it feel to be a lawyer: Moscow, 2010 (Editor, and author of chapters “Multifaced Russian Lawyers” and “Plaintiff seeks liquidation of a JSC, where he is a shareholder, or the case of TV-6” (with Maria Polnikova)).

Control over Courts in Russia, in “The Future of Constitutionalism in Russia and Worldwide”, Moscow, Publishing House of the National Research University Higher School of Economics, 2012.

The role of Courts in Law Enforcement, in Efficiency of legislation in the sphere of economics: Moscow, 2010.

Securing of Decisional Independence of Judges: American Experience, Law Journal of the Higher School of Economics, No 4, 2010.

From Institutional Independence to Independent Judicial Decision-making: Opportunities for Strengthening Judicial Independence in Russia (with Melanie Peyser), in The World Rule of Law Movement and Russian Legal Reform: Moscow, 2007.