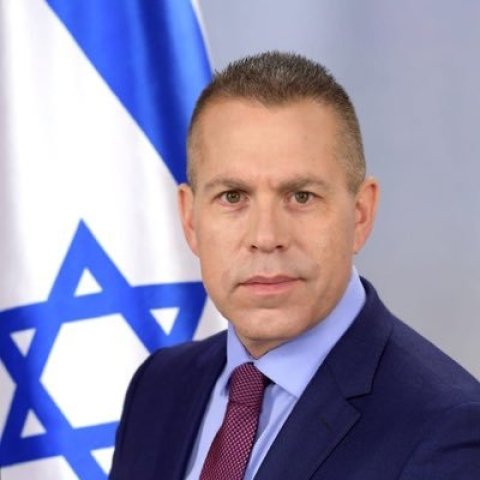 Ambassador Gilad Erdan currently serves in the dual role of Israel’s Ambassador to the United States and the United Nations. He presented his credentials to the UN in August 2020 and became Ambassador to the US in January 2021. Prior to his appointment, Erdan served as a Member of Knesset from 2003 to 2020 and in several ministerial positions.  Prior to serving in the Knesset, Erdan served as an adviser to the Prime Minister of Israel, Director of the Department of Public Petitions in the Prime Minister's Office, Parliamentary Assistant to MK Ariel Sharon z'"l, and CEO of the Economic Company of the Israel Builders Association. Erdan graduated from Bar-Ilan University Faculty of Law and clerked at one of Israel's leading commercial law firms in Tel Aviv. He was admitted to the Israel Bar Association in 1999 and holds a Master’s degree in Political Science from Tel Aviv University. 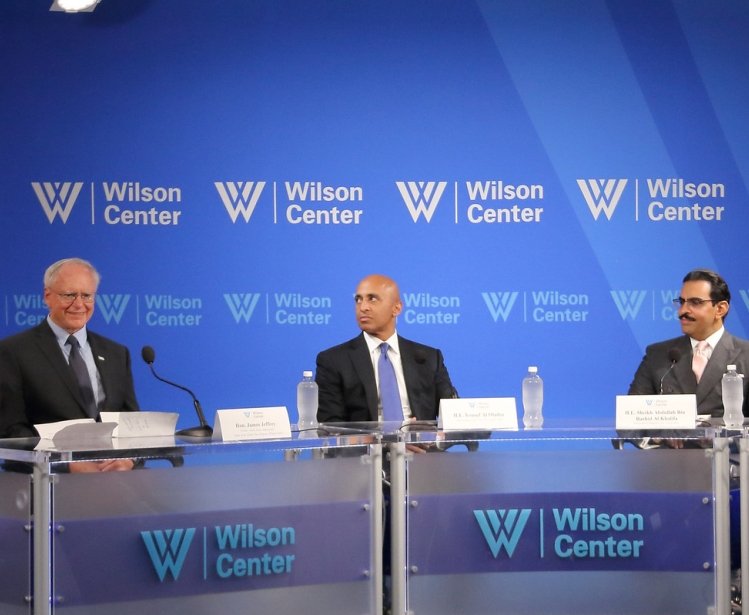 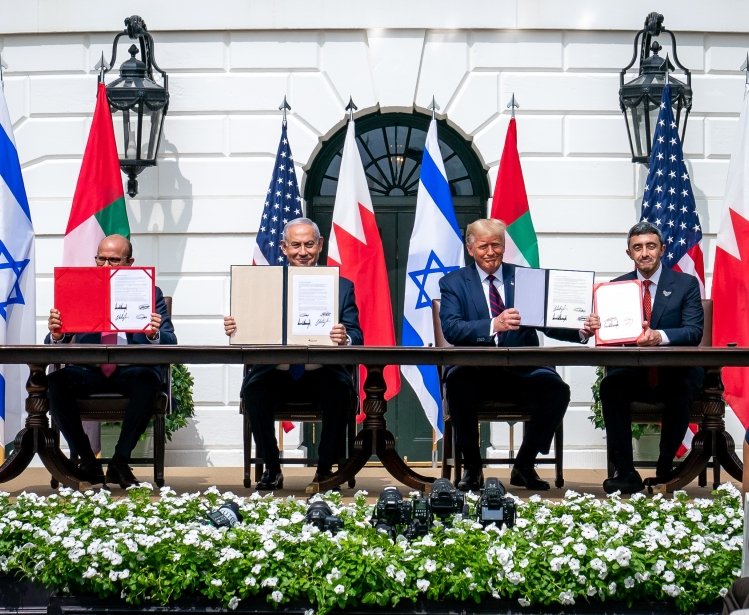