Ho-Young Ahn was appointed Ambassador Extraordinary and Plenipotentiary of the Republic of Korea to the United States of America in May 2013. He now serves as president of the University of North Korean Studies in Seoul.

Before being posted to Washington, DC, Ahn served as First Vice Minister of Foreign Affairs and Trade from February 2012 to May 2013. Prior to this, he served as Ambassador Extraordinary and Plenipotentiary of the Republic of Korea to the Kingdom of Belgium and to the Korean Mission to the European Union. From 2008 to 2011, he was the Deputy Minister for Trade at the Ministry of Foreign Affairs, during which time he served as President Lee Myung-bak’s sherpa to the G-20 and G8 outreach meetings.

In January 1993, Ahn was appointed Director of the Treaties Division II Bureau of the Ministry of Foreign Affairs. Ho Young served as Director of the International Trade Division III section of the International Trade Bureau in 1994, after which he was appointed Counsellor to the Permanent Mission of the Republic of Korea to the Organization of Economic Cooperation and Development.

Ambassador Ahn graduated from Seoul National University with a degree in political science in 1979. He received his Master’s degree from the Georgetown University School of Foreign Service in 1983. Ho Young previously taught at Korea University as an adjunct professor of law and diplomacy. In addition, Ambassador Ahn is a recipient of the Great Cross Order of Bernardo O’Higgins, the highest civilian honor awarded to non-Chilean citizens, as well as the Order of Service Merit, which is Korea’s top award for public officials. 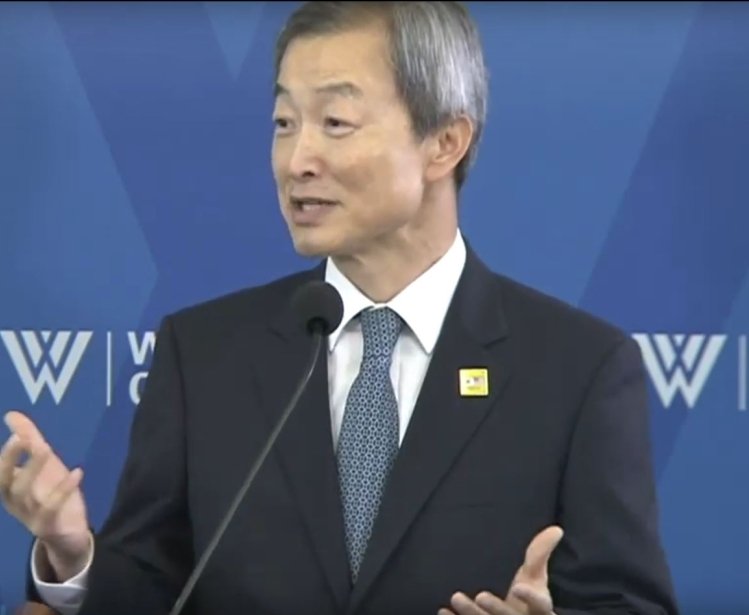 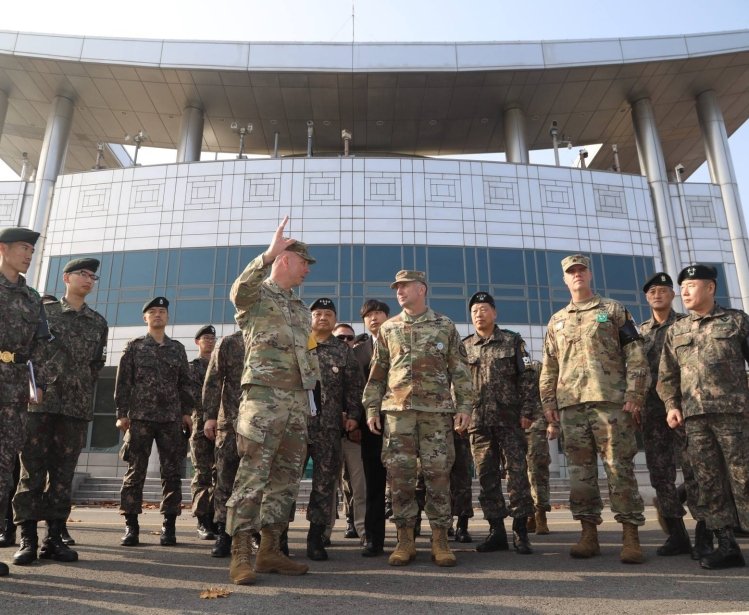 Event
Rule of Law
Assessing the Alliance: What Lies Ahead for the Korean Peninsula, a Farewell Event for the Hon. Jane Harman
On Wednesday, February 17, 2021 at 7:30 – 8:30 ET
Loading...
Show more