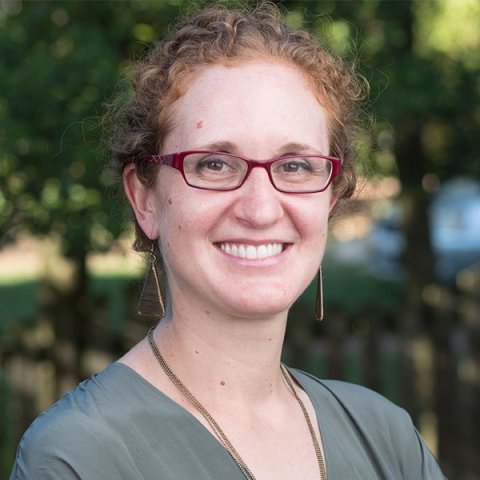 Lindsay L. Rodman is the Executive Director of LCWINS. She began her career as an associate at Arnold & Porter LLP. She then joined the Marine Corps and served as a judge advocate for eight years on active duty in various assignments including deployment to Afghanistan, serving as Deputy Legal Counsel to the Chairman of the Joint Chiefs of Staff, and selection as a White House Fellow, placed at the National Security Council.

Prior to joining LCWINS, Lindsay was selected as the Council on Foreign Relations' inaugural International Affairs Fellow in Canada, where she lived for two years, and then served as Executive Vice President for Communications and Legal Strategy at Iraq and Afghanistan Veterans of America. Lindsay remains an officer in the U.S. Marine Corps Reserve. She is a graduate of Harvard Law School, the Kennedy School, and Duke University. 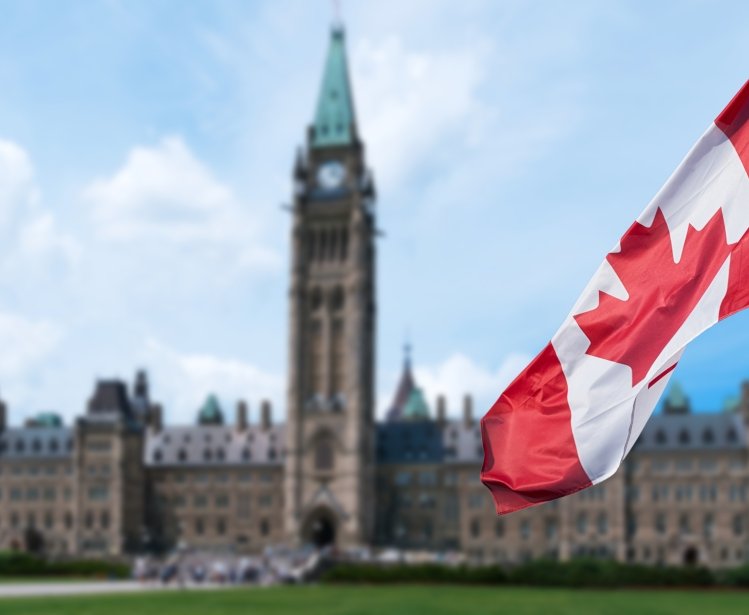 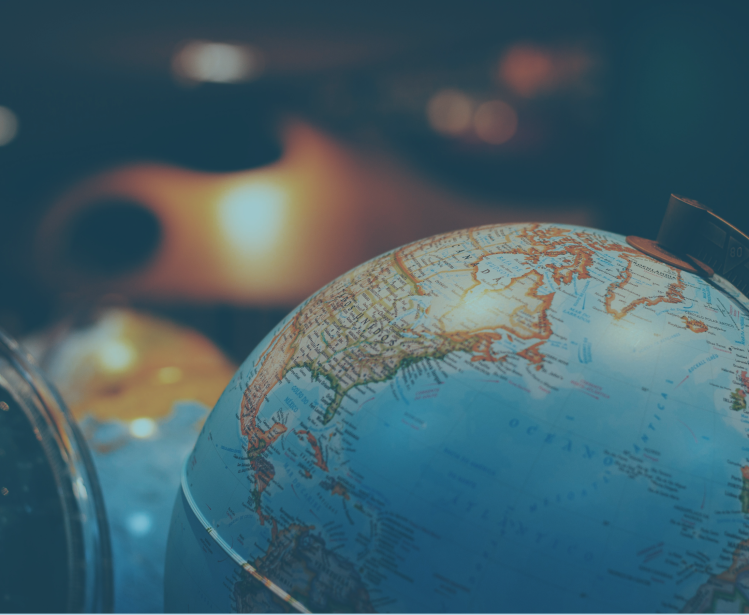