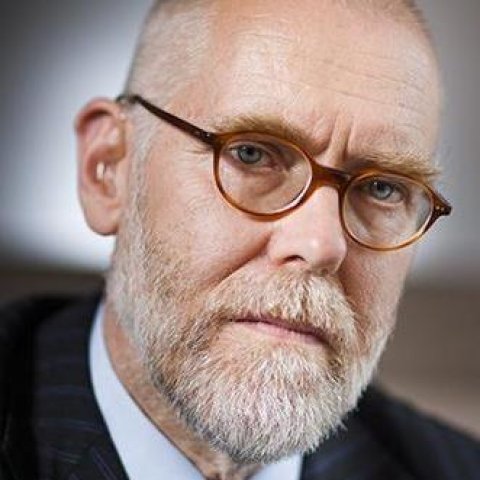 Matti Anttonen is a Finnish diplomat with a long experience of working in the Foreign Service.

He was appointed as Permanent Secretary in Finland's Ministry for Foreign Affairs in 2018. He transferred to that position from Stockholm, where he has served as Ambassador at the Embassy of Finland. During his long career, Anttonen has gained expertise specifically in matters related to the East and to trade policy. From 2013 to 2016 he was Under Secretary of State for External Economic Relations in the Ministry. In the Diplomatic Service, he has worked, for instance as the Ambassador of Finland in Moscow, Deputy Head of Mission at the Embassy of Finland in Washington, and Director of the Unit for Russia in the Ministry’s Department for Russia, Eastern Europe and Central Asia.

In the Foreign Ministry, the Permanent Secretary is the most senior public official, responsible for managing, developing and overseeing the activities of the Ministry and the branch of government. The Permanent Secretary is responsible for the performance management process, the quality of legislative preparation, and coordination of preparatory work by public officials in the Ministry. 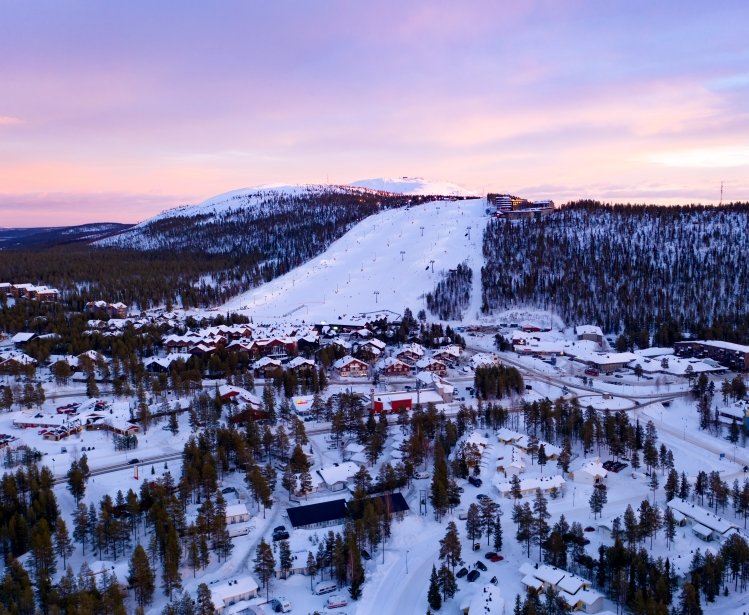