Michael McCarthy is a Research Fellow at the Center for Latin American & Latino Studies at American University, Adjunct Professor at George Washington University’s Elliot School for International Affairs, and a consultant to the Wilson Center’s Latin American Program. He specializes in South American politics, U.S.-Latin American relations, democratization, populism, contentious politics, and media balance and bias. He founded and manages Caracas Wire, a newsletter on Venezuelan politics. Previously, he taught in the Latin American Studies Program at Johns Hopkins SAIS, and as a practitioner consulted as a Senior Analyst for the Carter Center's Venezuela Presidential Election Study Missions in 2012 and 2013. His research has been supported by Fulbright and the Inter-American Foundation fellowships, and a Ford Foundation grant. His first job in Washington was as a research associate at the Council on Foreign Relations Latin America Program. He earned his Ph.D. and M.A. in political science from Johns Hopkins University and a B.A. in history and political science from Bates College. 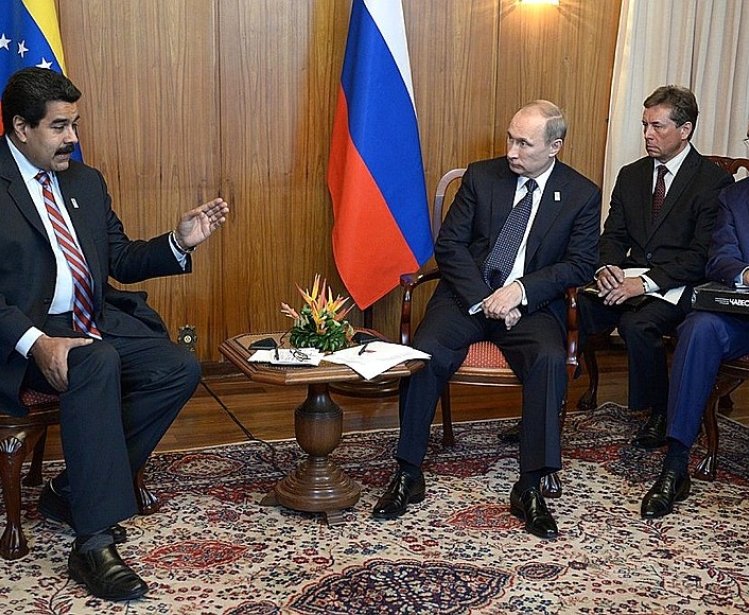 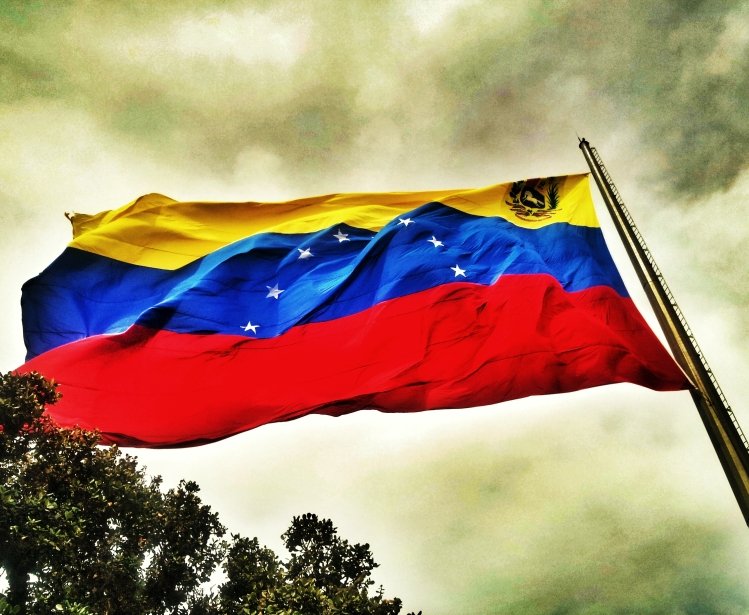