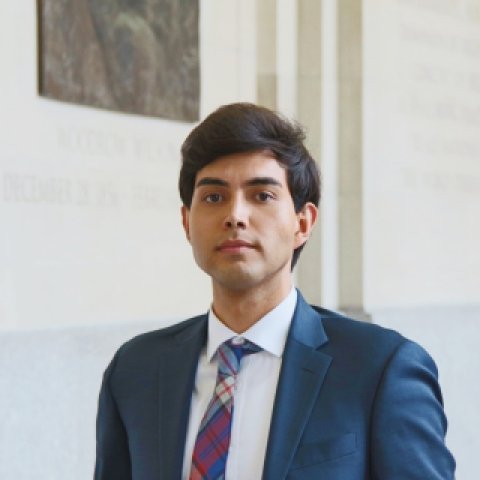 As Communications Associate of the Latin American Program of the Woodrow Wilson International Center for Scholars, Oscar supports the Acting Director of the Program in developing and strengthening strategic partnerships with key stakeholders in U.S.-Latin American relations; organizes and executes public forums and high-level meetings that bring leading U.S. and Latin American public servants, business leaders, and scholars together; and curates the communications and media strategy of the Program. Oscar is the producer of the Wilson Center’s Two The Point, Argentina Project, and Brazil Institute podcasts and a co-producer of the Americas 360 podcast.

Prior to this position, he was part of the Americas Practice of the Albright Stonebridge Group, the Mexico Institute of the Wilson Center, and the Communications Department of BusinessEurope, in Brussels, Belgium. Oscar received a B.A. in International Relations from University of Rochester, focusing on Global Security. He is fluent in English and Spanish, and proficient in French. 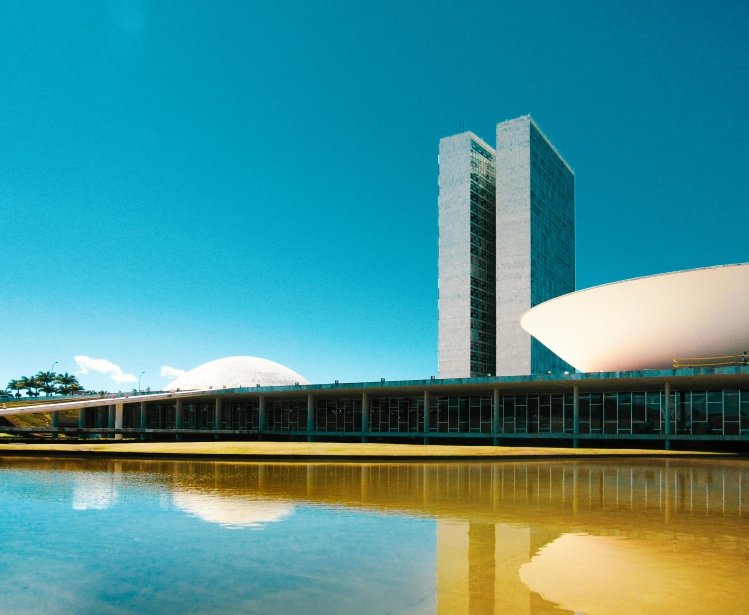