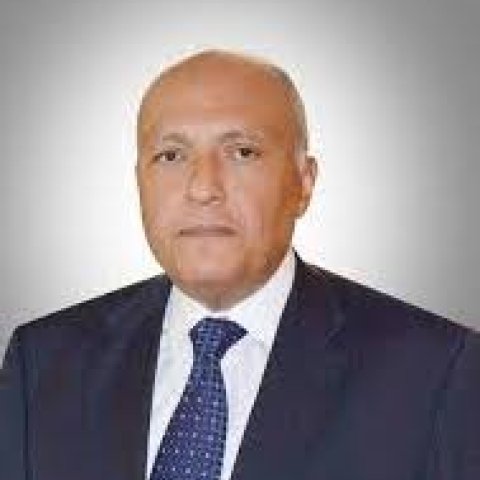 A career diplomat whose career has stretched over five decades, Sameh Hassan Shoukry has served as Egypt’s ambassador to the United States since September 24, 2008.

Born in 1952 in Cairo, Shoukry was educated at Ein Shams University, earning his law degree in 1975. He joined the Ministry of Foreign Affairs the following year as an attaché. By 1978, he was stationed at the Egyptian embassy in London as the third secretary. Shoukry returned to Egypt in 1982, becoming second secretary to the cabinet of the deputy prime minister and minister of foreign affairs. He was dispatched overseas in 1984 to Argentina, serving as first secretary at the embassy in Buenos Aires.

From 1988 to 1990, Shoukry served as counselor to the cabinet of the deputy prime minister and minister of foreign affairs back in Cairo. He then went to New York City, working in Egypt’s Permanent Mission to the United Nations until 1994. Later that year, he returned to Cairo to serve as director of the Department of the United States and Canada at the Foreign Ministry. In 1995, he was promoted to secretary for information, reporting to President Hosni Mubarak.

Four years later, he received his first ambassadorship when he became Egypt’s top diplomat in Austria. For another four years (1999-2003), he served simultaneously as ambassador and as Egypt’s representative to the International Organizations in Vienna. From 2004-2005 he served as Egypt’s assistant foreign minister. In 2005, he returned to UN headquarters to be Egypt’s permanent representative at the world body. He remained at this post until becoming ambassador to the United States. 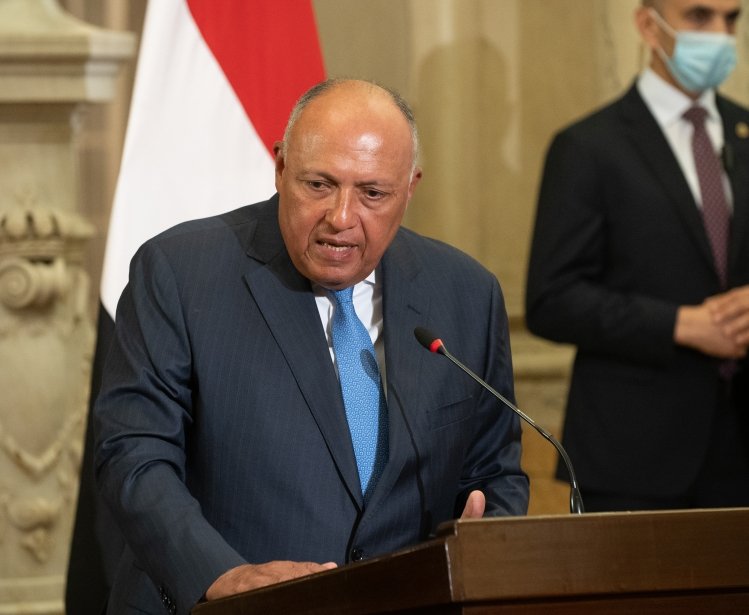