Documentary Filmmaker for the Bertelsmann Foundation

Samuel George is a documentary filmmaker for the Bertelsmann Foundation focusing on the intersection of economics, politics, the digital revolution, and daily life. Working on the ground from the Turkish – Syrian border to the factories of Juarez, Mexico, the films dive inside critical crossroads around the globe. George’s documentaries have attracted over one million views on YouTube, and have been screened in the United States, Latin America and Europe. He is also the co-author of The No Collar Economy: Exponential Change and the Digital Revolution, a graphic arts book published by the Bertelsmann Foundation in 2017, as well as the author of The Pacific Pumas: An Emerging Model for Emerging Markets. His films and writings have been featured in The Financial Times, The Huffington Post, Deutsche Welle and Efecto Naim. 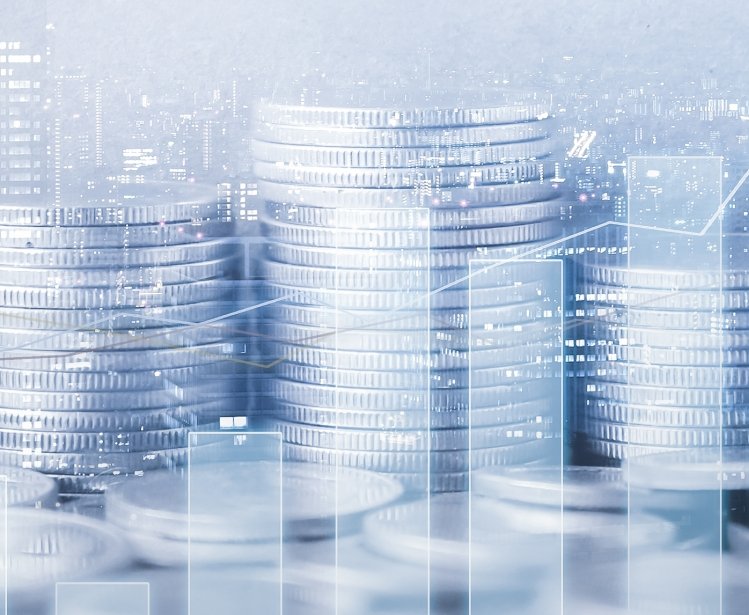