Santiago Canton is currently the Director of RFK Partners for Human Rights at the Robert F. Kennedy Center for Justice & Human Rights. Before joining the RFK Center, Mr. Canton was the Executive Secretary of the Inter-American Commission on Human Rights for eleven years after serving as the first Special Rapporteur for Freedom of Expression in the Inter American System. From 1994 to 1998 Mr. Canton was Director for Latin America and the Caribbean for the National Democratic Institute for International Affairs (NDI). He has also served as a political assistant to President Carter in democratic development programs in countries in Latin America. In 2005, Mr. Canton was awarded the Chapultepec Grand Prize for his contributions to the promotion, development, strengthening and defense of the principles of freedom of expression throughout the Americas. Mr. Canton holds a law degree from the University of Buenos Aires and a Master degree in International Law from the Washington College of Law of American University. 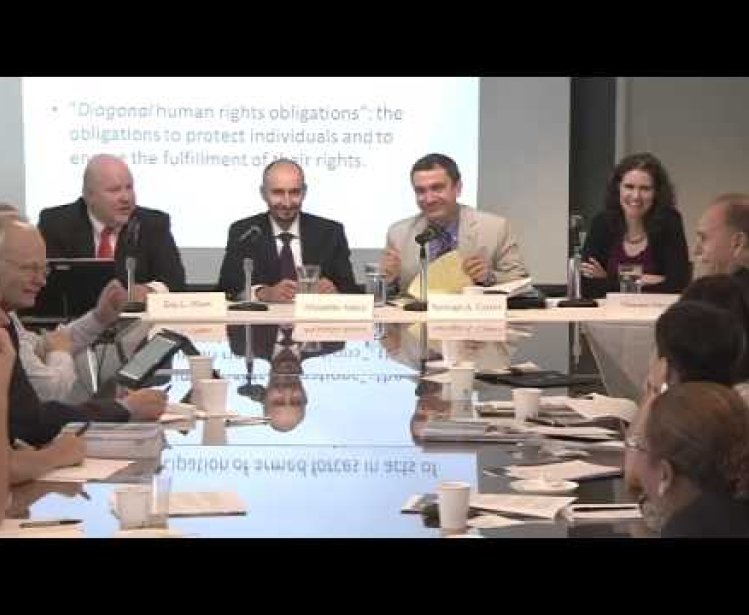 Event
Under pressure “from above?” Human rights violations by the military and civilian law enforcement in Mexico
On Thursday, August 16, 2012 at 9:00 – 10:30 ET
Loading...