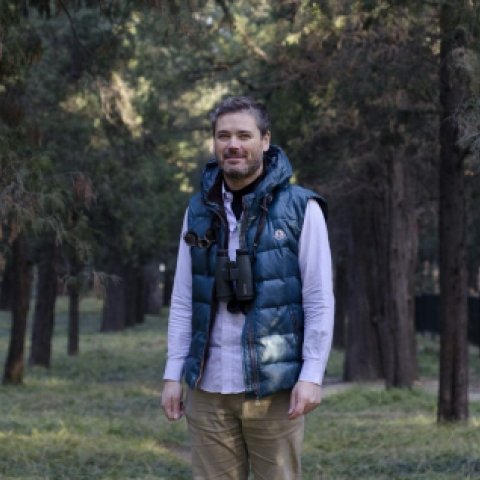 Terry Townshend is a Beijing-based wildlife conservationist with a background in environmental economics and environmental law.  He is a Fellow of the Paulson Institute and, in 2020, co-authored a groundbreaking study called "Financing Nature: Closing the Biodiversity Financing Gap."  Since 2016 he has worked with ShanShui Conservation Center, a local NGO established by Professor Lu Zhi at Peking University, to set up the first community-based wildlife watching project on the Tibetan Plateau with a community of yak herders, and is an advisor to the Beijing Municipal Government on biodiversity.  He runs the Birding Beijing website, celebrating the birds and wildlife of China's capital city, and initiated citizen science projects to track some of Beijing's iconic birds, including the Beijing Swift and Beijing Cuckoo, both of which were discovered to migrate to southern Africa, attracting significant media coverage including front page of The New York Times. Terry has a prominent media profile, appearing on prime time TV in China with CCTV, BTV and Phoenix TV, featured live on BBC World and worked with the BBC Natural History Unit and ITV's Ray Mears in Qinghai and Beijing. He serves on the Global Advisory Group of BirdLife International, the largest conservation partnership in the world, and is a Fellow of the International League of Conservation Writers. In 2021 he was awarded a gold Beijing Citizen Award by 新京报 (Beijing News) for services to the environment, the first foreign recipient in its history. 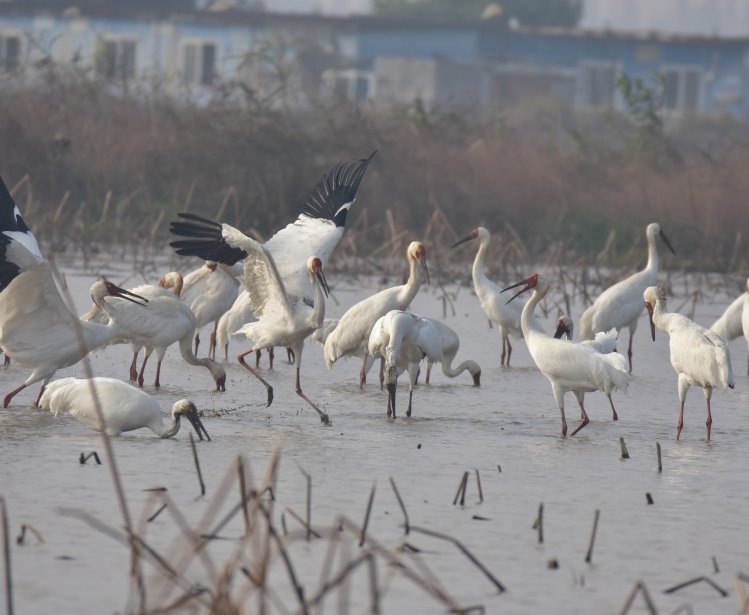