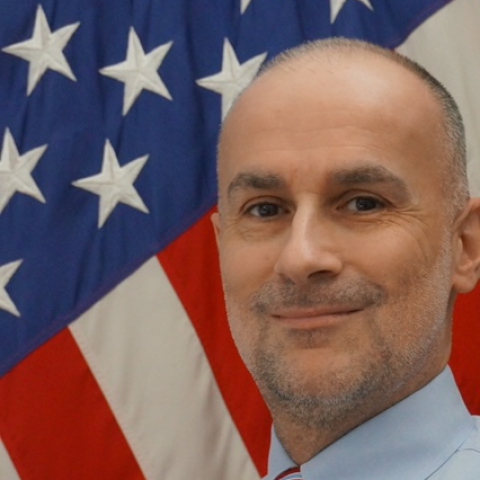 Dr. Thomas Boghardt is a senior historian at the U.S. Army Center of Military History. Before joining the Center, Dr. Boghardt served as the historian at the International Spy Museum in Washington, D.C., and as the Thyssen fellow at Georgetown University. He is the author of numerous articles and books on intelligence in the twentieth century and lectures frequently on this subject. He received his Ph.D. in modern European history from the University of Oxford. 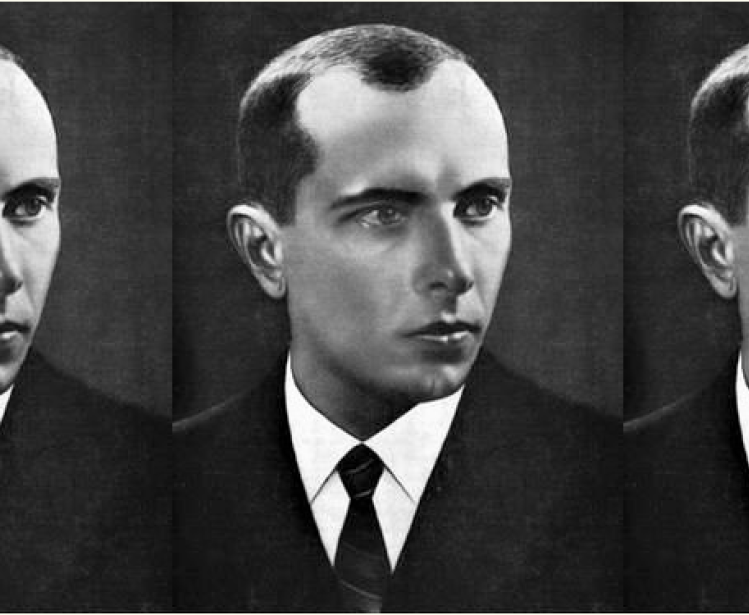