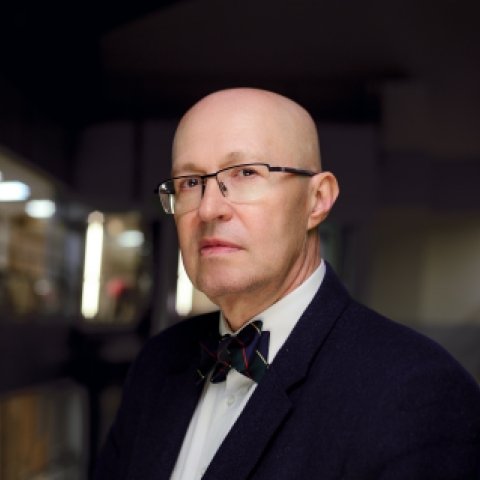 Valeriy Solovey is an independent researcher located in Moscow. He was previously a professor at Moscow State Institute of International Relations, but was dismissed in 2019 for "undermining political stability in Russia." In 1995, Professor Solovey was a visiting fellow at the London School of Economics, and he was an analyst at the Gorbachev Foundation from 1993 to 2008. Previously, he was a researcher at the Russian Academy of Sciences. He graduated from Moscow State University with a degree in hstory in 1983, and has been a columnist for Russian newspaper and television. He is the author and co-author of eight books published in Russia and abroad, including his most recent book Revolution! Basics of the Revolutionary Struggle in the Modern  Epoch (2016).  He has published more than 80 academic articles and a few hundred popular articles, and runs one of the most influential political blogs in Russia. He is regarded as one of the most controversial political commentators in Russia today. His research focus is on the history, politics, and foreign policy of Russia, as well as Russian nationalism, propaganda, and color revolutions.