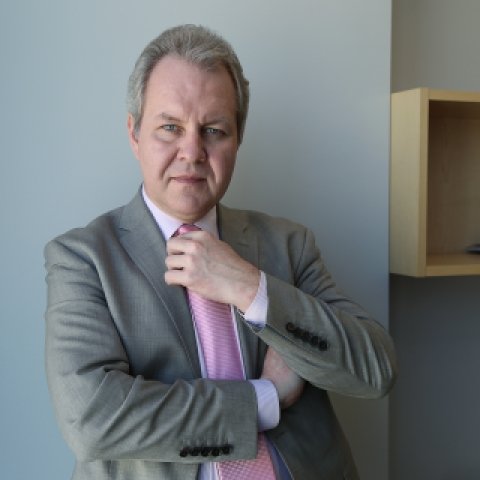 Vladislav Inozemtsev is a Russian economist and Director of the Center for Post-Industrial Studies in Moscow. He chaired the Department for World Economy and International Trade at the Moscow State University’s School of Public Governance and taught at various universities, including MGIMO and the Higher School of Economics in Moscow. He is a member of the Russian International Affairs Council. In 2003-2011, Dr. Inozemtsev was Editor-in-Chief of Svobodnaya Mysl journal. Since 1991, he authored 15 books, four of which were translated into English. He regularly contributes to Vedomosti and RBCDaily newspapers in Moscow, as well El Pais, Internationale Politik, Sueddeutsche Zeitung, Gazeta Wyborcza, The American Interest, Foreign Affairs and other periodicals in Europe and the U.S.