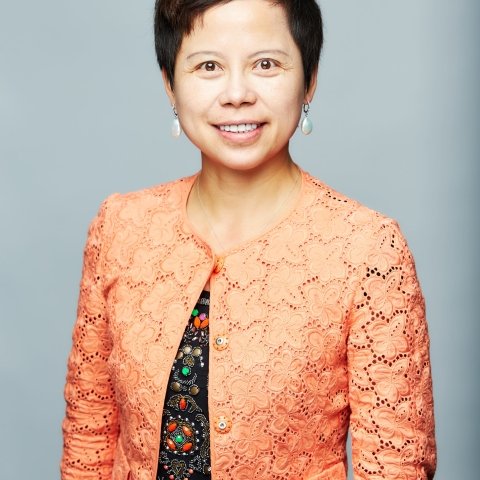 Director of the Center for Transnational Environmental Accountability (CTEA), and lecturer in law at the University of Maryland School of Law

Zhang Jingjing is an environmental litigator who has represented pollution victims and helped communities organize public hearings on environmental rights in China. Through her work as the first litigation director with the Beijing-based Center for Legal Assistance to Pollution Victims between 1999 and 2008, Zhang won several milestone cases in the Chinese courts, including the biggest successful environmental class-action suit against a chemical company that discharged toxic substances to rivers in Fujian Province, and then was called China’s Erin Brockovich.

She also worked as a senior legal consultant assisting to form NRDC China Environmental Law Project from 2006-2008. From 2009 to 2012, she was Deputy China Country Director of PILnet: the Global Network for Public Interest Law, a New York-based public interest law organization working on promoting public interest litigation in China. She has been selected as a Yale World Fellow (2008), won the SEE-TNC Eco-award, and Women of Courage Award by US Embassy in Beijing in 2011. Zhang earned her Master’s Degree of Public Administration from Harvard University Kennedy School of Government, and her law degrees from China. She was a visiting scholar at Yale Law School  (2009) and Harvard Law School East Asian Legal Studies(2013-2014).

Currently, she is an Open Society Follow and a visiting scholar at Environmental Law Institute based in Washington DC, and her new practicing focus is to monitor Chinese companies’ environmental performances from home to abroad, and use legal test cases to ensure Chinese overseas companies’ compliance with environmental laws and international human rights standards. 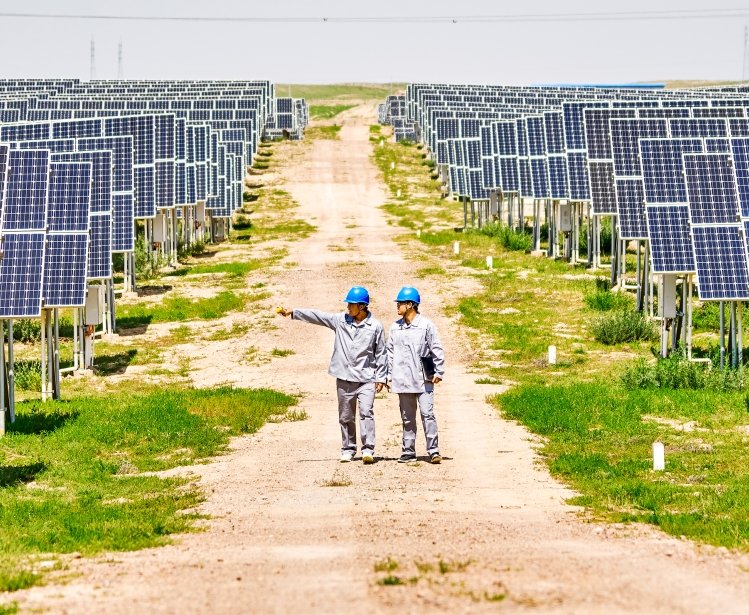