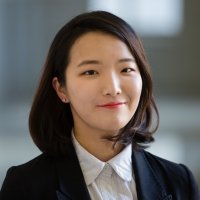 Three young South Korean scholars capped six months of research at the Woodrow Wilson Center by presenting their findings to fellow scholars on July 9. Learn more about their presentations and research on accountability mechanism and land reform during state-building periods of three Asian nations; Soviet aid to Vietnam and North Korea, and aid negotiations between South Korea and the United States during the Syngman Rhee administration. 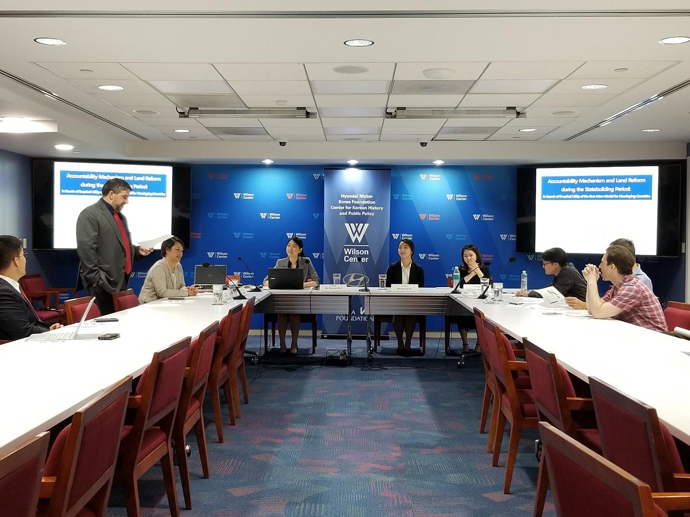 The Hyundai Motor–Korea Foundation Center for Korean History and Public Policy would like to thank the Korea Foundation for its generous support for modern-day research on the two Koreas at the Wilson Center.

For more detailed information on each presentation, please see below: 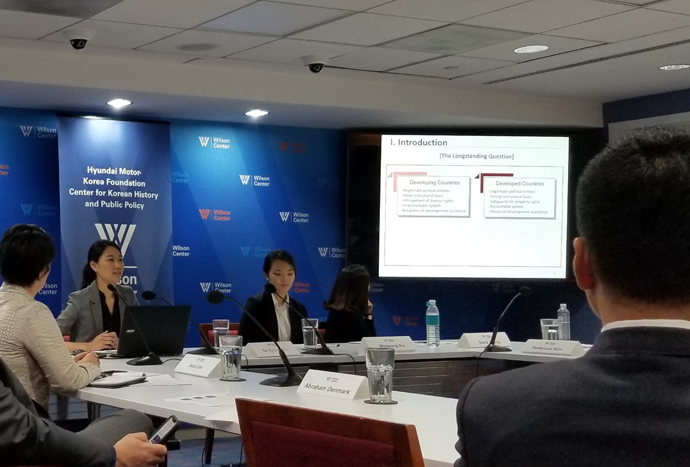 “Accountability Mechanism and Land Reform during the Statebuilding Period: In Search of Empirical Utility of the East Asian Model for Developing Countries” by Bo Kyung Kim

Ms. Kim’s research examines critical success factors of land reform in Japan, South Korea and Taiwan under U.S. influence during the 1940s and 1950s. Analysis focuses on identifying an East Asian pattern of proxy accountability and the significance of strong local-level governance. 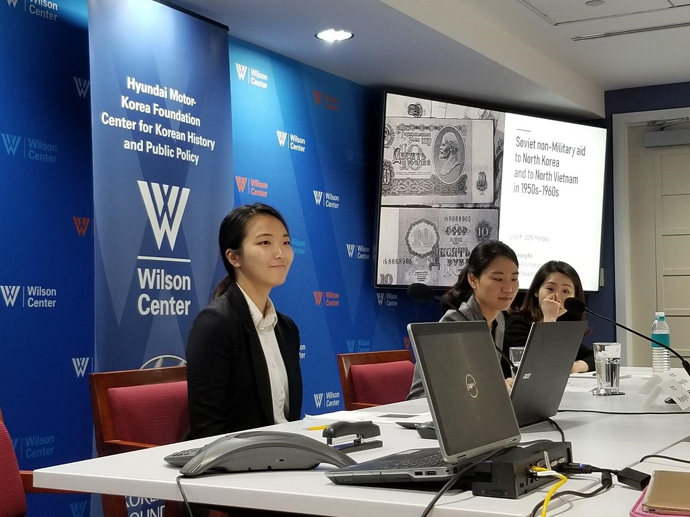 This research examines Soviet aid in early years of North Korea and North Vietnam statehood, looking at how Soviet policy is engraved in the two countries histories, from post-war reconstruction to each nation’s development as rivals of their divided halves. 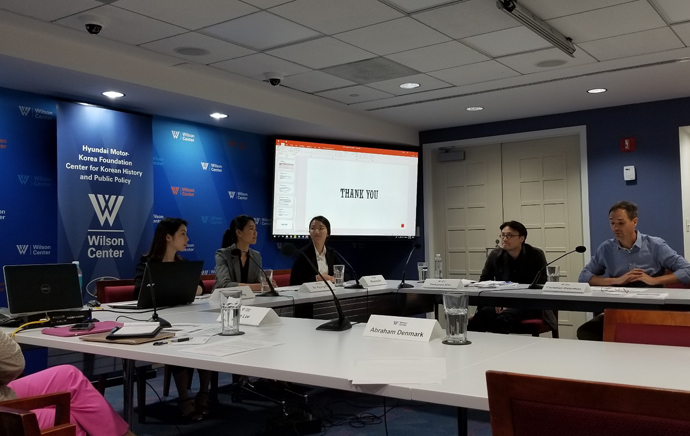 This research identifies aid negotiating strategies which the Syngman Rhee administration adopted when it received aid from the United States in 1950s, and analyzes sources of its bargaining leverage in its negotiations with the United States. 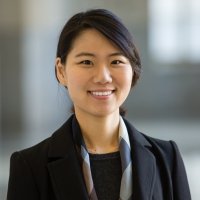 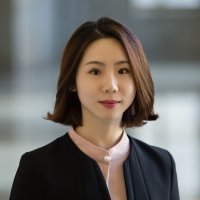