Understanding China’s Impact on Asia and the U.S.

The Woodrow Wilson International Center for Scholars Asia Program, in conjunction with the Kissinger Institute on China and the United States, seeks applicants for the Wilson China Fellowship from policy-oriented academics with specialization in political, social, economic, security, or historical issues related to China. The aim of this new fellowship is to produce new and original pieces of research that improve understanding of the role that China is playing in the Indo-Pacific, its relations with its neighbors and the United States, and its impact on peace and security issues. Additionally, the Fellowship seeks to build bridges between traditional academia and the policy world, and to support a new generation of American scholarship on China.

Research projects supported by this Fellowship will:

This class of Wilson China Fellows includes scholars and practitioners working on a diverse range of policy-relevant issue areas vital to understanding the rise of China and its implications for the United States and the world. They also represent the geographic breadth of American scholarship on China: this class of scholars is based in four countries around the world and eight states across the US.

“The Wilson Center is committed to bringing cutting-edge academic analysis to key foreign policy issues, and no issue is more important than understanding the geopolitical implications of China’s rise,” said Abraham Denmark, Director of the Asia Program. “The Wilson China Fellowship will be a critical source of China analysis in Washington, and will promote China expertise among the rising generation of young American scholars.”

Robert Daly, Director of the Kissinger Institute on China and the United States, said, “Neither China’s domestic development, nor U.S.-China relations, can be usefully evaluated outside the Indo-Pacific context. The Wilson China Fellowship will bring together young American scholars whose research will inform American policy throughout the region

This fellowship is made possible with the generous support of Carnegie Corporation of New York. 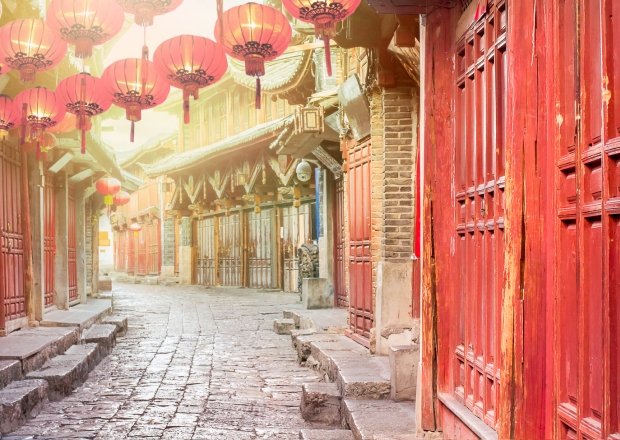 The Wilson Center is pleased to announce the members of the inaugural 2020-2021 Wilson China Fellowship class, a new China-focused non-residential fellowship supporting the next generation of American scholarship on China. It is made possible by the generous support of the Carnegie Corporation of New York.

Read about the fellows