The Brazil Institute—the only country-specific policy institution focused on Brazil in Washington—works to foster understanding of Brazil’s complex reality and to support more consequential relations between Brazilian and U.S. institutions in all sectors. 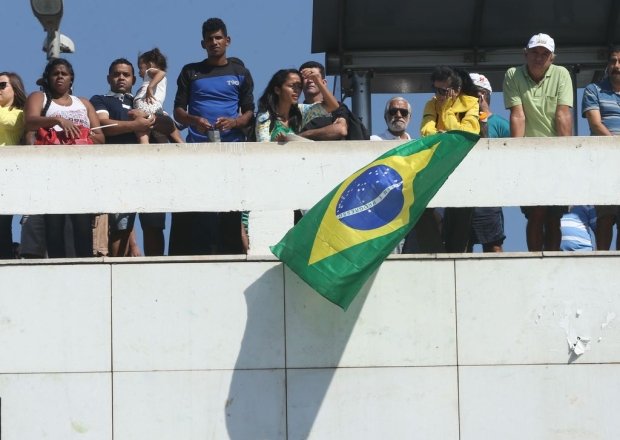 Check out this infographic showing the 2022 Brazil presidential elections timeline. 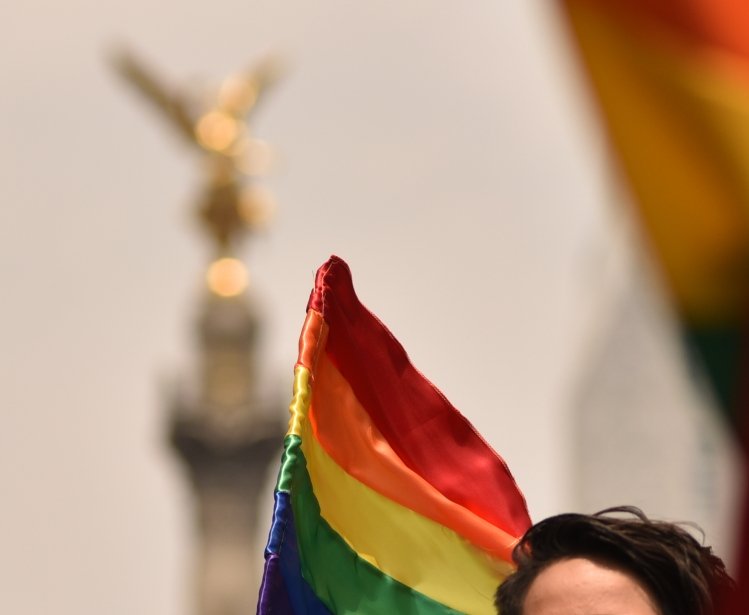 Audio
Human Rights
LGBTQ+ Rights in the Americas: A Decade of Progress
Audio
Democracy
A Rocky Road to the Summit
Article
A Message from the Heart: I’m Stepping Down as Director of the Latin American Program
By Cynthia J. Arnson on May 3, 2022
Audio
Conflict Resolution and Peacebuilding
Ukraine and the Western Hemisphere
Learn More 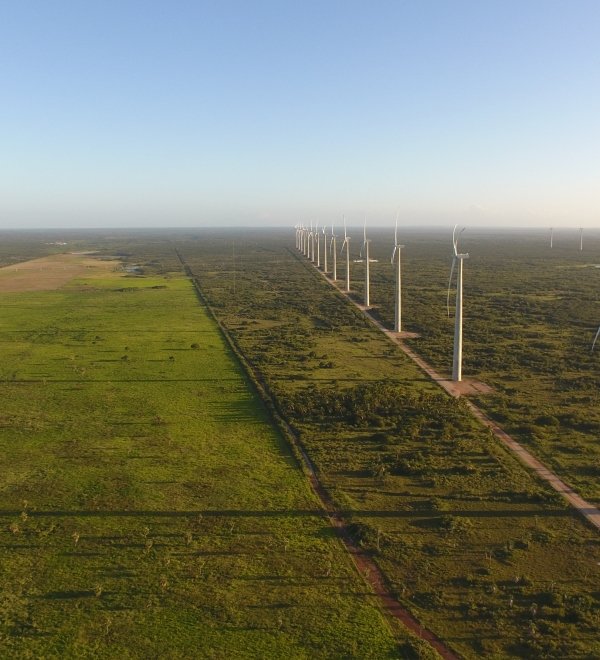 Fostering dialogue on sustainable growth and encouraging Brazil’s great capacity to lead the way globally on clean and sustainable practices in agriculture, energy, and other sectors. 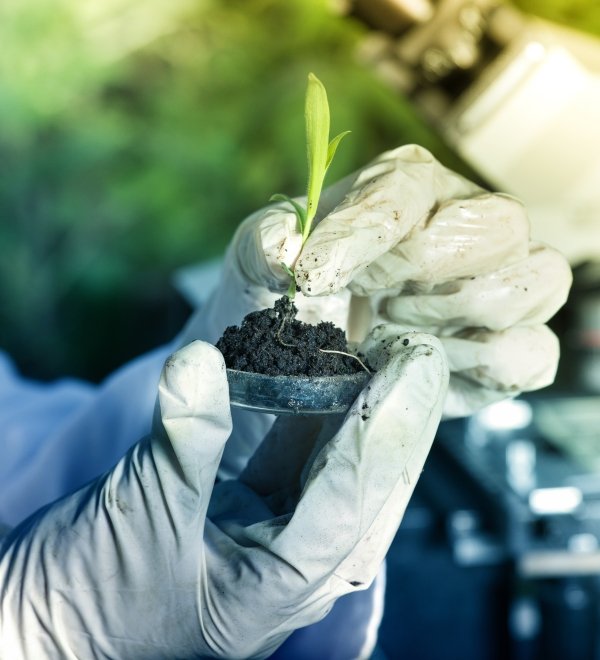 Promoting Brazil-U.S. cooperation in science and technology, and encouraging the debate of policies to foster innovation—the foundation of economic dynamism and growth. 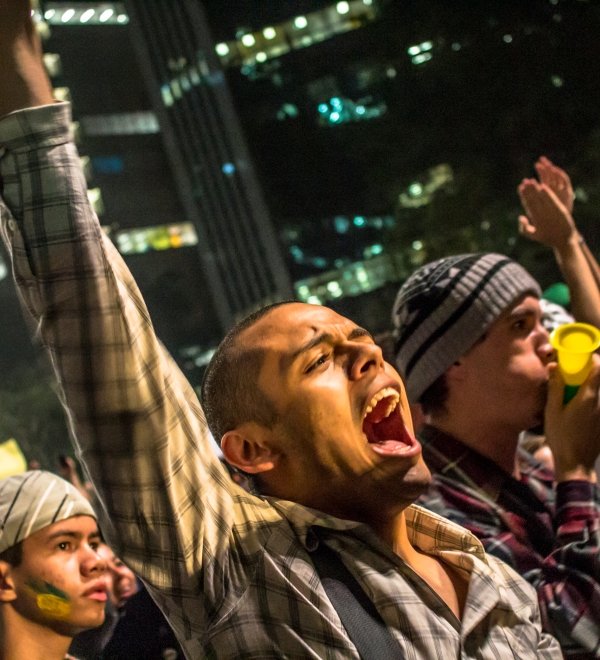 Democracy and the Rule of Law

Exploring a pivotal moment for Brazil’s democratic institutions, in which grave challenges are matched by genuine opportunity to lay the groundwork for a stronger and more equitable democracy. 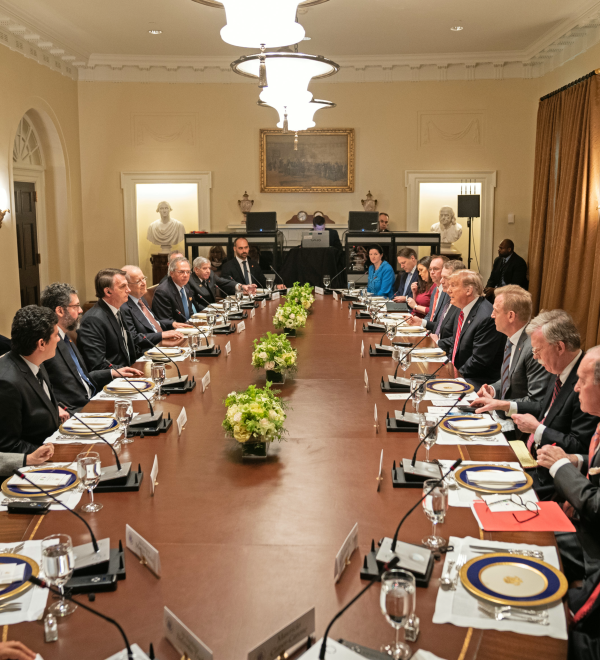 Exploring key issues of bilateral concern and fostering more consequential relations between Brazilians and U.S. institutions in the public and private sectors, as well as in academia and between citizens. 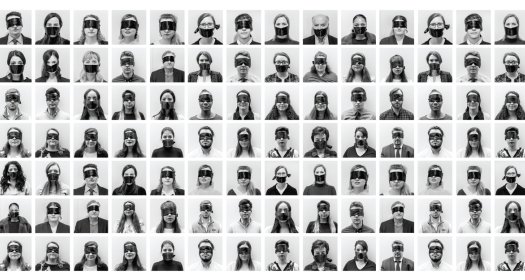 Accessing Justice: Femicide and the Rule of Law in Latin America 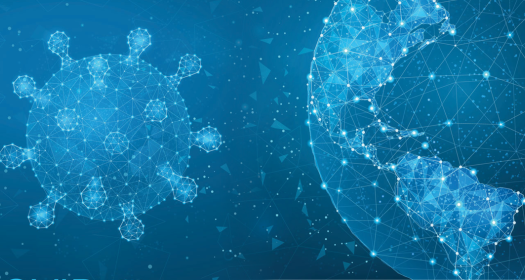 In line with the Datafolha's most recent poll, panelist Fernando Mello calculated a probability of between 45% and… t.co/L8IJ08cv1n 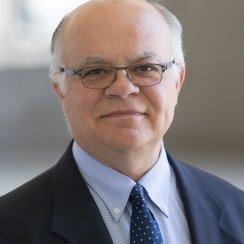 You cannot have a serious discussion about climate change, sustainability, food security if Brazil is not at the table. But the Brazil that has to be at the table is a credible Brazil that is managing itself and its economy in a proper way. 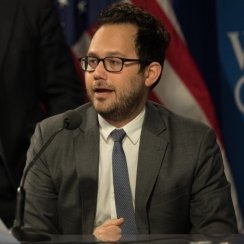 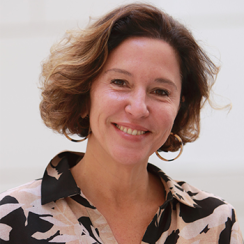 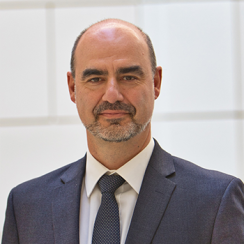 More from the Brazil Institute