Documents released by the Australian Department of Defence following a Freedom of Information request reveal Australia's response to the United States' request for a contribution to the then-ongoing Nuclear Posture Review process, and document the Australian government's official reaction to the final report's contents following its publication in April 2010.

Declassified in response to a freedom of information request by the International Campaign to Abolish Nuclear Weapons, eight documents totaling 175 pages document Australia's support for the Obama administration's nuclear arms control and disarmament initiatives while acknowledging the continued importance of US extended nuclear deterrence commitments to both global stability and Australia's national security.

In the summer of 2009, the United States invited Australia, as well as other allies, to submit their views to the US Nuclear Posture Review. Australia viewed this invitation as "a timely opportunity to shape and influence the development of US strategic nuclear posture, including extended deterrence." One area in which Australia had a particular interest was US declaratory policy. According to the draft submission included in the declassified materials "if, in the context of international movement towards nuclear disarmament, the United States was disposed to make a 'sole purpose' declaration [stating that the sole purpose of US nuclear weapons was to deter nuclear, as distinct from chemical, biological or radiological attack] the Australian Government would be supportive in principle." Despite Australia's support, the completed 2010 NPR did not include a sole purpose declaration.

Immediately following the release of the completed NPR in April 2010, the Australian Department of Defence conducted an initial analysis of the report's consequences for Australian security, followed by a more in-depth analysis which was completed nearly three months later in late June. While both assessments were largely supportive of the NPR's conclusions, they noted that changes in the US-China relationship, US posture in the Asia-Pacific region and future US Ballistic Missile Defense (BMD) developments would all have long-term implications for Australian security.

Visit the Australian newspaper The Age for media coverage of the document release.

Visit the Australian Department of Defence's Freedom of Information dislosure log for 8 November 2011 to access the documents in full. 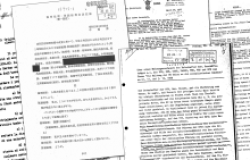 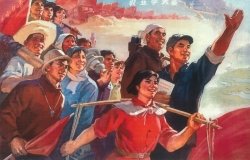 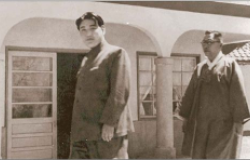 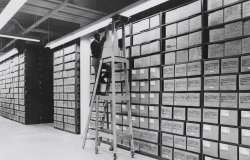 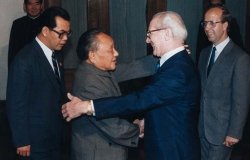 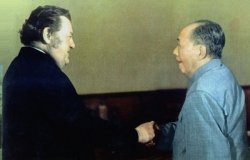 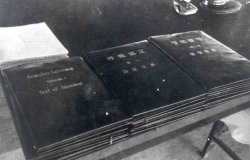 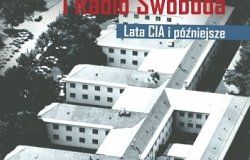