Thousands of Americans are trying their hand at something not even the deficit super committee could achieve: balancing the federal budget.

They’re doing it through BudgetHero, an interactive web-based game that challenges users to “game out” government finances under real-life economic pressures, with the winner balancing the budget by mixing different revenue and spending policies. Developed by the Woodrow Wilson Center and American Public Media (APM), BudgetHero has been hailed by Members of Congress for engaging citizens—especially young people—in the fiscal policy debate, and has been played by more than a million users since its original launch in 2008.

“Getting young kids to become engaged in the budget is a goal of BudgetHero, and I think we’ve accomplished that,” says co-creator David Rejeski who directs the Wilson Center’s Science and Technology Innovation Program and who has been a pioneer of the “serious games” movement—user-friendly computer-based programs that seek to instruct as well as entertain.

Listen to an interview with David Rejeski on KGO Morning News

At a November 14 presentation of the game in Los Angeles, high schoolers from Pasadena and college students from Loyola Marymount competed to meet the super committee’s US$1.2-trillion deficit-busting goal, getting guidance from Jane Harman, the Wilson Center’s president, director, and CEO; and Kai Ryssdal, the host of NPR’s Marketplace, which APM produces.

BudgetHero works like almost any other computer game. Users get a quick briefing on the game’s website, www.budgethero.org, followed by a screen where they pick avatar-like “badges,” symbolizing their personal budget priorities, like defense/national security, social safety net, and energy independence; there’s even a tea kettle emblem for fiscal conservatives. Gamers then turn into appropriators, taking policy steps that increase or decrease spending in nine categories like defense, Social Security, health, and education. For example, to lower government spending on healthcare, users can play a “card” that raises the Medicare eligibility age, or they can play another “card” that hikes drug costs for wealthier seniors.

The game is challenging. Cards can play against one another in the same way that policies offset, so across-the-board spending cuts or tax increases won’t win the game. Users also find that the largest spending categories, like service on the national debt, Medicare, and Social Security, are pretty much immune to major reductions, while taxes and revenue can only be increased marginally. (The game includes two scenarios for the Bush-era tax cuts, one in which the cuts for the wealthiest Americans end after 2012 and another and more likely scenario where they continue.)

Although BudgetHero offers users their pick of myriad deficit-busting measures, data show a large block of users tend to support the same core set of policy options, suggesting ground for compromise on budget issues among American voters. In fact, data collected by APM show that users across the age, gender, and income bands consistently prioritized the same policy objectives. Four out of the 5 adult age groups picked rapid troop drawdown from Iraq and Afghanistan, from the defense and diplomacy spending category, as their most widely supported policy option, for example. Nevertheless, policy coincidence across the ideological spectrum was much rarer, with Republican and Democratic players selecting only 2 out of the same top 10 “cards.” 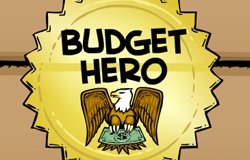 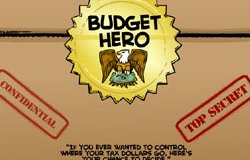 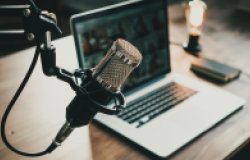 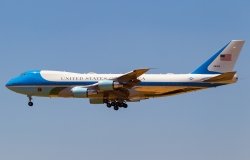 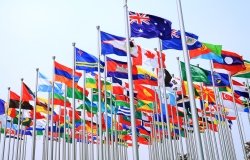 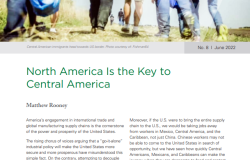