The Kennan Institute is proud to partner with George Washington University's Central Asia Program in hosting our Central Asian Cinema Series. Each film in this series in this series considers the role of history and memory in creating a multifaceted image of the region in the global arena.

Join us this fall for our first two events, featuring films from Uzbekistan and Kyrgyzstan.

This film travels back to Uzbekistan at the turn of the twentieth century, as a young researcher investigates the mysterious death of Islomkhodja. Grand Vizier to two of the last Khivan Khans, Islomkhodja advocated for educational, economic, and cultural reforms that threatened the ruling elite. With lush historical detail and sweeping cinematography, this epic drama based on true events was filmed on location in Ichan Kala and will transport you to the fabled land of Khiva.

Shot with technical virtuosity in the steppes of Central Asia, Centaur draws on the Kyrgyz proverb that horses are “the wings of humankind.” The film, both directed by and starring Aktan Arym Kubat, testifies to the schism of contemporary Kyrgyzstan, caught between the worlds of modern commerce and traditional mythology. A recipient of the Art Cinema Award at the Berlin Film Festival and of the Snow Leopard Best Actor Award at the Los Angeles Asian World Film Festival, Centaur will be followed by a discussion with Central Asian cinema scholars from George Washington and Georgetown universities.

Continue to follow this page for updates on our spring programming, which will feature films from Kazakhstan, Tajikistan, and Turkmenistan. 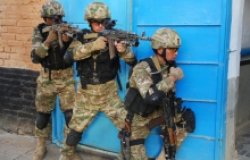 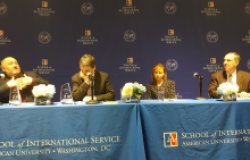 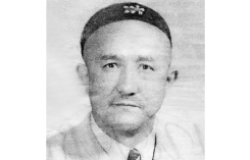 Blog post
Cold War
The 1957-58 Xinjiang Committee Plenum and the Attack on “Local Nationalism”
By David Brophy on December 11, 2017

Article
Energy
The Mysterious Sale of Mongolia's Erdenet Mine
By Sergey Radchenko on July 9, 2016 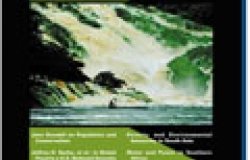