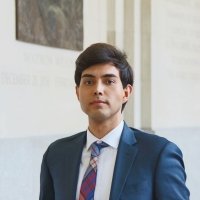 On Sunday, supporters of former Brazilian President Jair Bolsonaro stormed Brazil’s Congress, Supreme Court and presidential offices over false claims of electoral fraud, a week after the inauguration of the country’s new president, Luiz Inácio Lula da Silva. Leaders from throughout the Western Hemisphere rushed to condemn the attacks on Brazil’s democratic institutions.

I condemn the assault on democracy and on the peaceful transfer of power in Brazil. Brazil’s democratic institutions have our full support and the will of the Brazilian people must not be undermined. I look forward to continuing to work with @LulaOficial.