The Future of Technology Assessment

The Foresight and Governance Project has released a new report titled The Future of Technology Assessment, a collection of three essays designed to explore the issue of technology assessment with a look towards the future--a future that will be continually transformed by investments in science and technology.

The Foresight and Governance Project at the Woodrow Wilson International Center for Scholars has released a new report titled The Future of Technology Assessment. This collection of three essays is designed to explore the issue of technology assessment from multiple perspectives and with a look towards the future--a future that will be continually transformed by our investments in science and technology.

Authors include Michael Rodemeyer, former executive director of the Pew Initiative on Food and Biotechnology and, from 1998-1999, assistant director for environment in the White House Office of Science and Technology Policy; Daniel Sarewitz, professor of science and society and director of the Consortium for Science, Policy, and Outcomes (CSPO) at Arizona State University; and James Wilsdon, head of Science and Innovation at Demos, an independent think tank in the United Kingdom.

"The issue of technology assessment did not die when we closed the doors of the U.S. Office of Technology Assessment (OTA) on September 29, 1995," noted David Rejeski, director of the Foresight and Governance Project. "Though OTA is gone, policymakers continually face critical questions concerning the social, ethical, and policy implications of new and often disruptive technologies."

After OTA disappeared, government, academia, and industry joined together to complete the Decade of the Brain, sequence the Human Genome, and launch a multi-billion dollar effort around nanotechnology. Today, the headlines reflect both domestic and international debates around cloning and stem cell research, the ethics of brain scanning, and evolving questions about the health and environmental impacts of nanotechnologies. As nano, bio, and information technologies increasing converge, the complexity and range of social, ethical, and legal issues are likely to expand, not contract. In addition, the government faces a public that has grown more suspicious of both public and private sector motivations concerning technological advances and a scientific community that often remains isolated from public concerns.

"We hope that this report will rekindle the debate on technology assessment, its function in our society, and its relationship to our scientific enterprise," said Lee Hamilton, President of the Wilson Center. 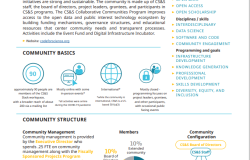 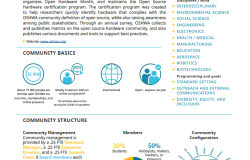 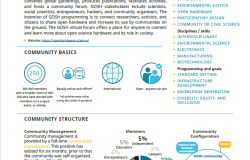 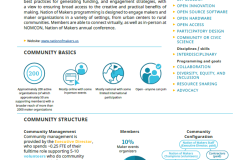 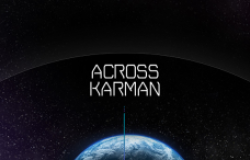