Skip to main content
Support
Explore More
Close
Article
Coronavirus
COVID-19 Tunnel Vision in Arabia: Yemen’s Regional Crisis in the Midst of a Global Pandemic
By Asher Orkaby on May 27, 2020
Share on FacebookShare on TwitterShare via Email
SharePrint
Article

War from the Victims’ Perspective: Photographs by Jean Mohr Exhibit

The Wilson Center is hosting an exhibit from November 21, 2014 to February 6, 2015 consisting of a collection of photographs by acclaimed Swiss photographer Jean Mohr and is entitled, “War from the Victims’ Perspective”. 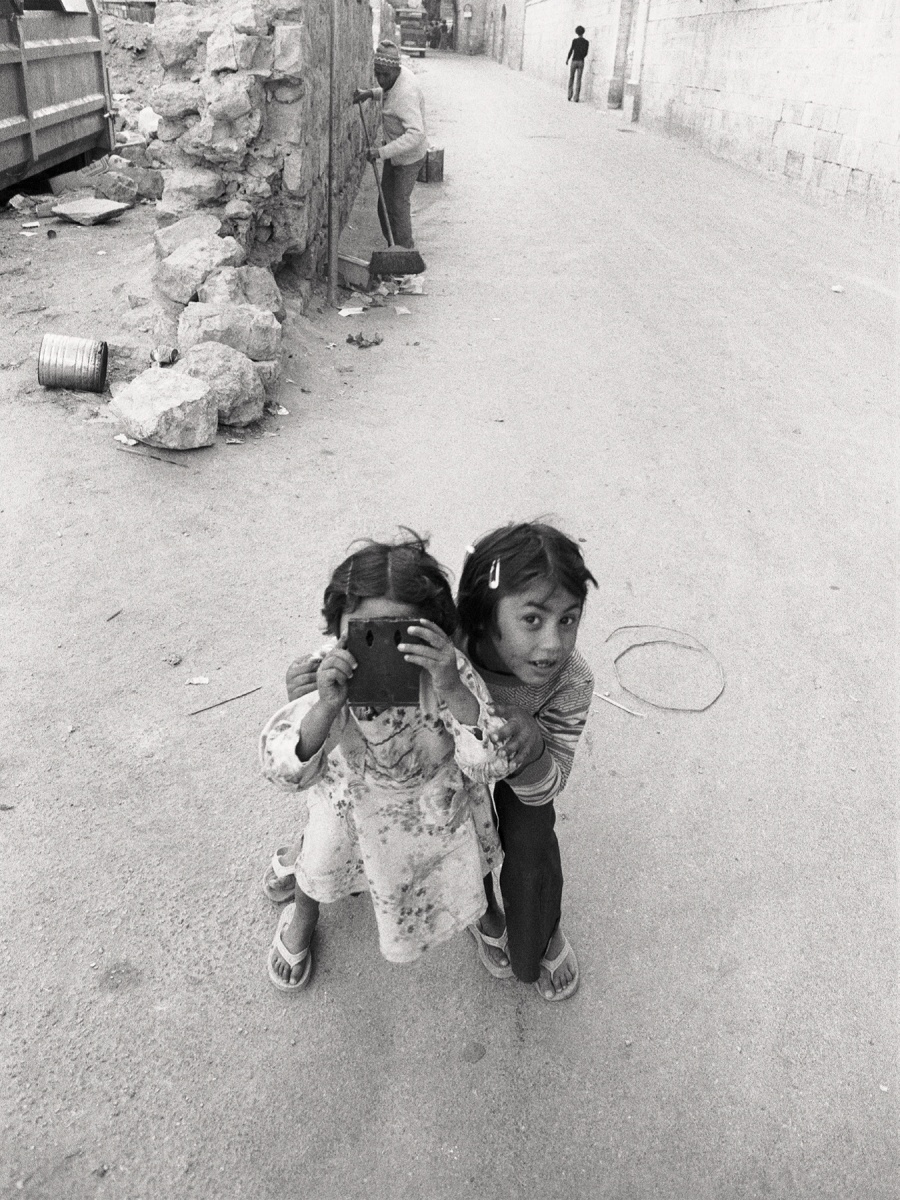 The Wilson Center will be hosting an exhibit from November 21, 2014 to February 6, 2015 consisting of a collection of photographs by acclaimed Swiss photographer Jean Mohr and is entitled, “War from the Victims’ Perspective”.

An article in the Washington Post by Celia Wren was recently published about the upcoming exhibit.

"Bullet holes pockmark a building facade in 1974 Cyprus. Young Palestinian refugees smile and laugh in Gaza in 1979. A Mozambican refugee covers her face during Sunday mass in Tanzania in 1968; she could be crying — or maybe she’s praying.

Stories — of lives shattered and lives continuing — surge from the photographs of Switzerland’s Jean Mohr. Born in Geneva in 1925, he studied painting in Paris, but then exchanged a brush for a camera lens, going to work for international humanitarian agencies such as the World Health Organization and the International Committee of the Red Cross.

In the coming week, an exhibit of Mohr’s work, “War from the Victims’ Perspective,” is scheduled to land at the Woodrow Wilson International Center for Scholars, where it will be presented by the Embassy of Switzerland. The exhibit is traveling around the world in conjunction with the 150th anniversaries of the International Committee of the Red Cross (whose earliest incarnation dates to 1863) and the 1864 Geneva Convention..."