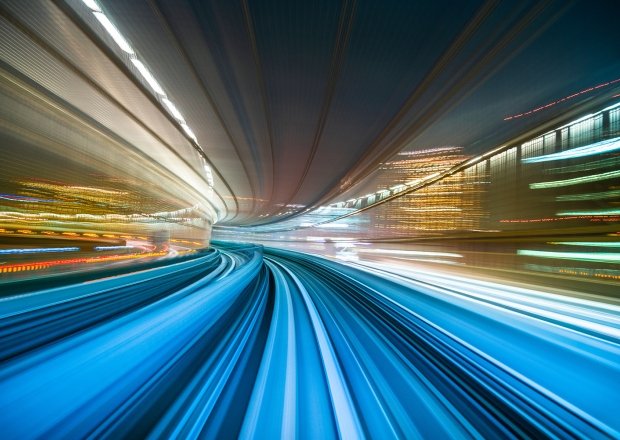 Building Up Competitiveness and the G7’s Infrastructure Ambitions 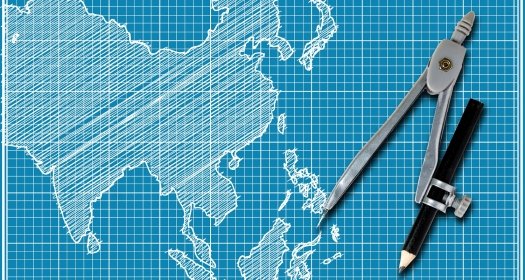 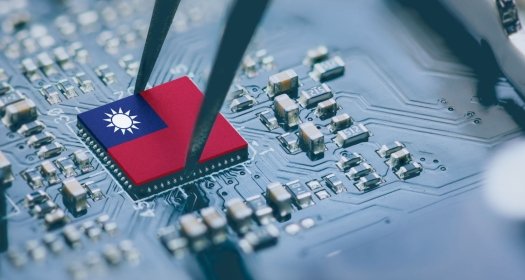 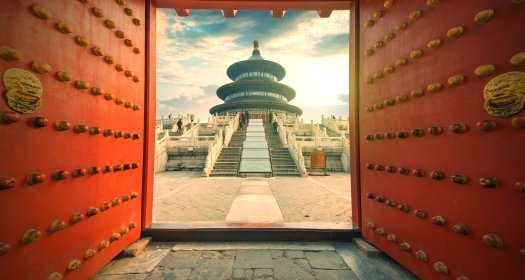 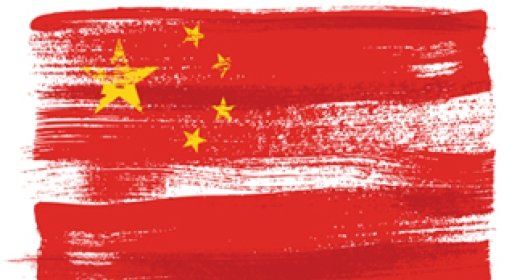 Essays on the Rise of China and Its Implications 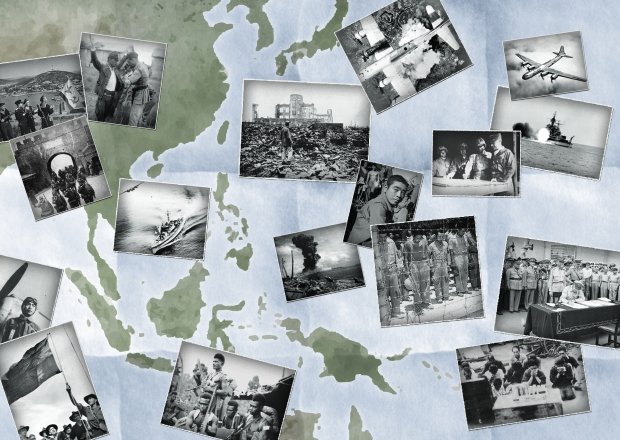 Japanese surrender on August 15, 1945, brought an end to World War II in the Pacific theater and with it, the emergence of the United States as a Pacific power. Over the past 75 years, the outcome of the Pacific War still pervades in defining diplomatic, security, economic, and social ties within Asia, and U.S. relations with countries across the region. In fact, the memory of war has actually led to increased tensions in Asia at a time when there is growing competition and potential conflict among powers, large and small. In reflecting on how the Pacific War continues to influence competition and geopolitics in the region, the Wilson Center’s Asia Program has brought together a collection of essays as well as video interviews from select analysts and former policymakers from the United States and across Asia. 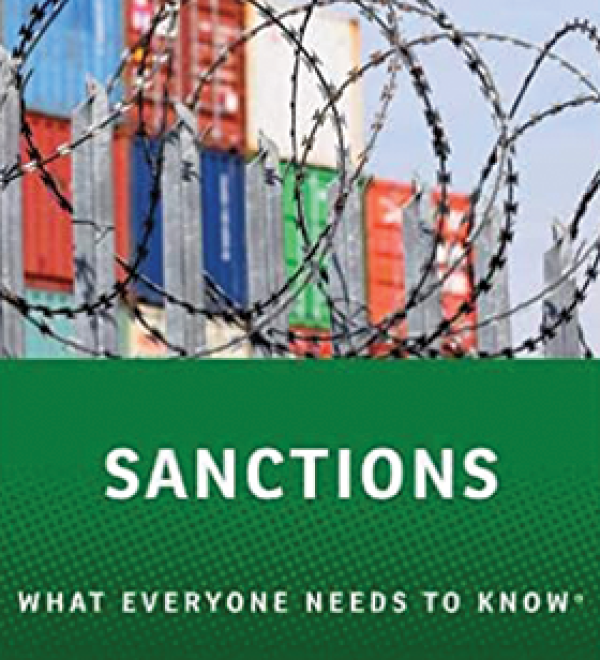 Sanctions: What Everyone Needs to Know® 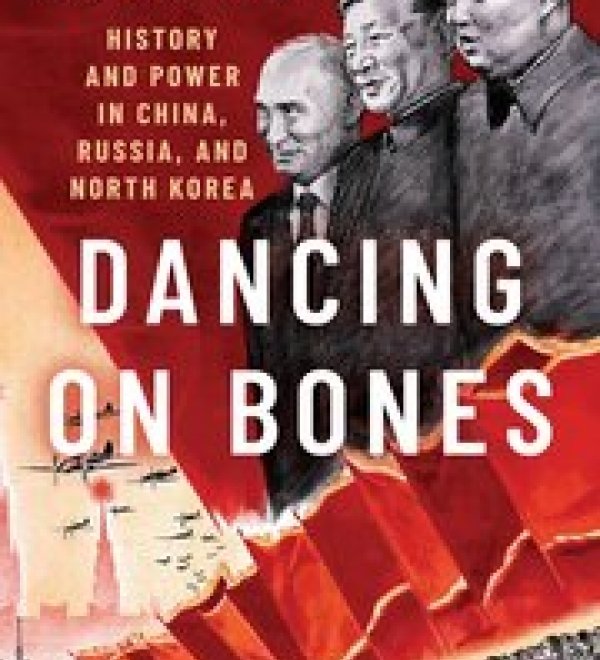 Dancing on Bones: History and Power in China, Russia and North Korea 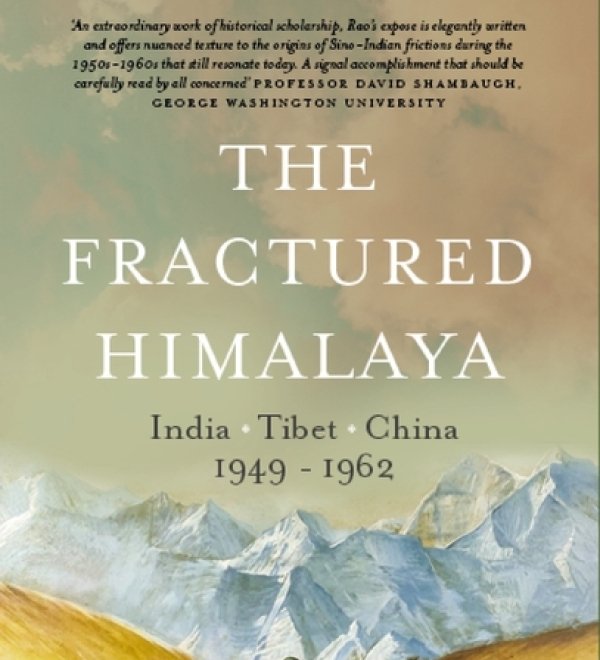 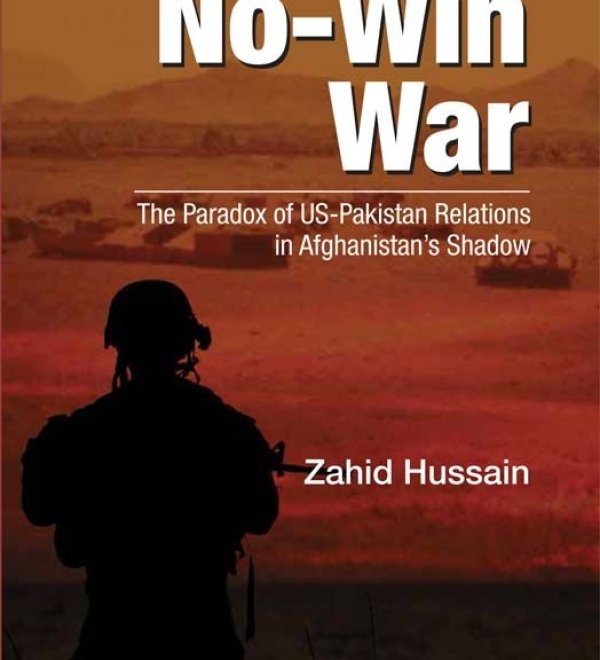 No-Win War: The Paradox of U.S.-Pakistan Relations in Afghanistan's Shadow

This book explores the post-9/11 relations between the US and Pakistan. The growing divergence between Washington and Islamabad has taken an already uneasy alliance to a point of estrangement. Yet, a complete breakup is not an option. 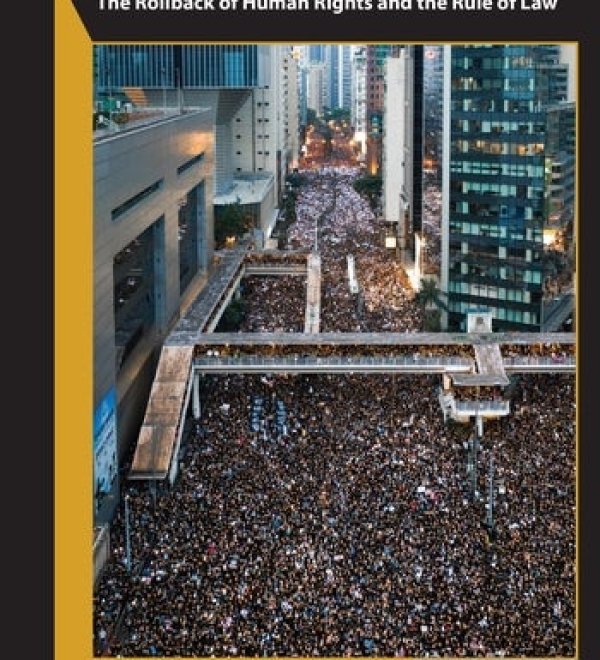 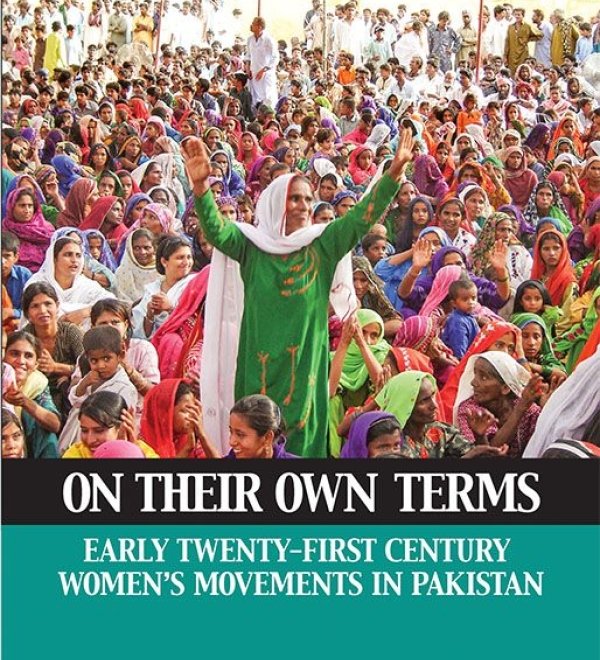 On Their Own Terms: Early Twenty-First Century Women’s Movements in Pakistan

Stay up to date on the Asia Program's activities through our newsletter.

Never miss a new release, get email updates from the Asia Program.