In Part 2 of this 3 part series, we look at the longstanding softwood lumber trade dispute from a different lens. Adding his unique Canadian perspective on the issue of softwood lumber is Mike de Jong, member of British Columbia Legislative Assembly, who currently serves as the Official Opposition Critic of the Attorney General in Abbotsford. Seeing as Canada is the world leading exporter and second-largest producer of softwood lumber, with British Columbia representing around 63% of exports, de Jong’s insight of this dispute offers a unique look at real life consequences for the lumber industry. 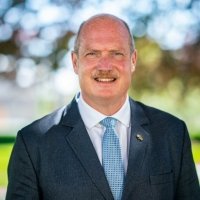 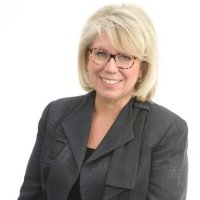