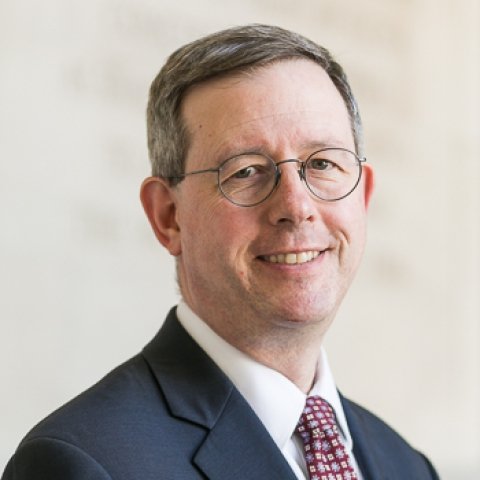 Dr. Sands’ career in Washington think tanks dates back to 1993 when he joined the Center for Strategic and International Studies (CSIS) as a resident specialist on Canadian affairs as the U.S. debate over the North American Free Trade Agreement (NAFTA) began and later staffed the Smart Border North Congressional Working Group to foster dialogue with Canada on border security after the September 11, 2001 terrorist attacks on the United States. He joined the Hudson Institute as a senior fellow in 2007 and led the Hudson Initiative on North American Competitiveness until 2016.

Professor Sands is a member of the faculty of the Paul H. Nitze School of Advanced International Studies (SAIS) at Johns Hopkins University. From 2012 until 2017 he was the G. Robert Ross Distinguished Visiting Professor in the College of Business and Economics at Western Washington University, and from 2005 to 2012 he taught in the School of Public Affairs and the School of International Service at American University.

Dr. Sands serves as a member of the board of directors for the Institute for Research on Public Policy (IRPP) in Montreal, on the executive committee of the Canada – United States Law Institute (CUSLI) at Case Western Reserve University and Western University of Ontario, and on the research advisory board for the Macdonald Laurier Institute (MLI) in Ottawa.

Dr. Sands lives in Silver Spring with his wife Victoria Corke and their cairn terrier Pip.

“Canada’s approval of the NAFTA replacement, the United States Mexico Canada Agreement (USMCA) was never in doubt: it had the support of the two largest party caucuses in Parliament, the Liberals who negotiated the agreement and the Conservatives who supported it and led Canada into NAFTA and the Canada-US Free Trade Agreement. Moreover, all ten provincial premiers signed a letter calling for its swift ratification.

“Now all three governments can begin making changes to regulations and working out the details of how to implement tricky provisions such as the newly-complex automotive rule of origin. President Trump has called for the USMCA to take full effect by July 1, which is ambitious but at least now the work can begin.”

Article
Coronavirus
Wilson Center Experts Weigh in on the Coronavirus 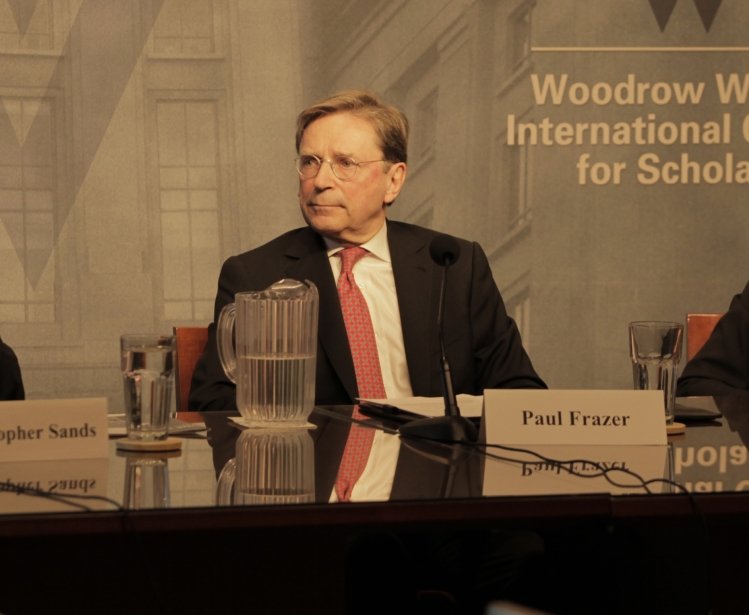