By Brazil Institute on September 4, 2018

How a Plan to Save the National Museum Failed

The root of the problem: governance.

Approximately 20 years ago, businessman Israel Klabin received an 80 million dollar check from the World Bank to renovate and modernize the National Museum of Brazil. A team of volunteers came together to begin work on an initial project for renovation to be presented to the bank.

“It was a huge modernization. And the only condition imposed by the World Bank in exchange for the 80 million dollars was that a modern model of governance be adopted, with counseling and participation of civil society,” Klabin told the Brazil Journal.

The project was vetoed by the Federal University of Rio de Janeiro (UFRJ), which rejected the single condition imposed by the World Bank: to give up control of the museum and to transform it into a Social Organization (OS), a private, non-profit association that provides services of public interest.

“Professors and influential members of the university (UFRJ) were against it,” said Klabin this afternoon, while museum staff worked to retrieve the artifacts that survived the fire that devastated the oldest and most important museum in the country.

To read the full article (in Portuguese), visit Brazil Journal. 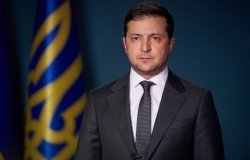 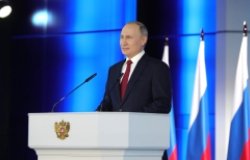 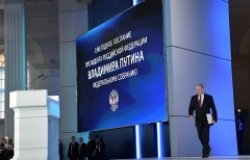 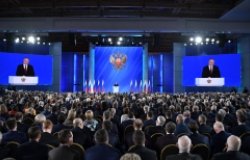