Still in the midst of the country’s longest recession, the Brazilian government recently announced a new package under the Investment Partnership Program (PPI) aimed at raising R$45 billion (est. $14.5 billion) in private investment for infrastructure projects.

The positive result of the auction suggests the government has made progress in improving investor confidence in Brazil. President Michel Temer tweeted about the success of the auction, claiming to have reconquered credibility in the international arena. Besides optics, the airports are expected to receive R$6.613 billion (est. $2 billion) in concessions investment, improving of airport services for Brazilians travelers. The auctioning of concessions and projects in the energy, transportation and sanitation sectors is expected to continue through the first semester of 2018. 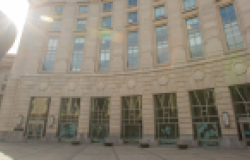 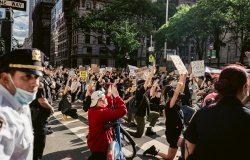 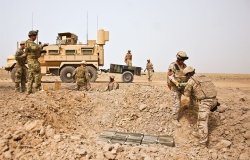 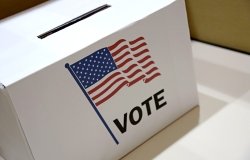