Cold War Exiles and the CIA: Plotting to Free Russia 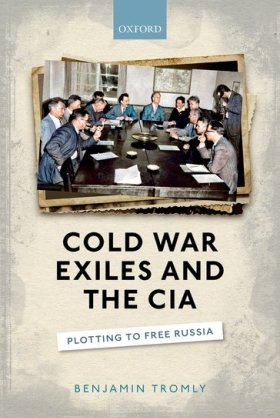 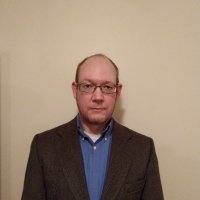 Cold War Exiles and the CIA: Plotting to Free Russia

At the height of the Cold War in the 1950s, the United States government unleashed covert operations intended to weaken the Soviet Union. As part of these efforts, the CIA committed to supporting Russian exiles, populations uprooted either during World War Two or by the Russian Revolution decades before. No one seemed better prepared to fight in the American secret war against communism than the uprooted Russians, whom the CIA directed to carry out propaganda,
espionage, and subversion operations from their home base in West Germany.

Yet the American engagement of Russian exiles had unpredictable outcomes. Drawing on recently declassified and previously untapped sources, Cold War Exiles and the CIA examines how the CIA's Russian operations became entangled with the internal struggles of Russia abroad and also the espionage wars of the superpowers in divided Germany. What resulted was a transnational political sphere involving different groups of Russian exiles, American and German anti-communists, and spies operating on both sides of the Iron Curtain. Inadvertently, CIA's patronage of Russian exiles forged a complex sub-front in the wider Cold War, demonstrating the ways in which the hostilities of the Cold War played out in ancillary conflicts.