Skip to main content
Support
Explore More
Close
Blog post
Coronavirus
Elections During a Pandemic: South Korea Shows How to Safely Hold a National Election During The COVID-19 Crisis
By Do Kyung Ryuk on May 19, 2020
Share on FacebookShare on TwitterShare via Email
Share
Book

Immigrants, Evangelicals, and Politics in an Era of Demographic Change 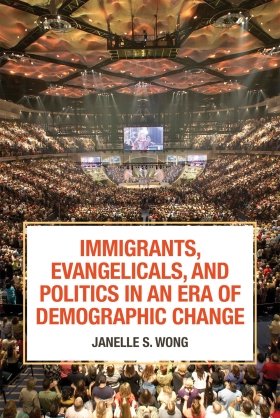 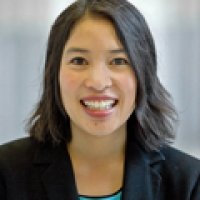 Immigrants, Evangelicals, and Politics in an Era of Demographic Change

As immigration from Asia and Latin America reshapes the demographic composition of the U.S., some analysts have anticipated the decline of conservative white evangelicals’ influence in politics. Yet, Donald Trump captured a larger share of the white evangelical vote in the 2016 election than any candidate in the previous four presidential elections. Why has the political clout of white evangelicals persisted at a time of increased racial and ethnic diversity? In Immigrants, Evangelicals, and Politics in an Era of Demographic Change, political scientist Janelle Wong examines a new generation of Asian American and Latino evangelicals and offers an account of why demographic change has not contributed to a political realignment.

Asian Americans and Latinos currently constitute more than one in every seven evangelicals, and their churches are among the largest, fastest growing organizations in their communities. While evangelical identity is associated with conservative politics, Wong draws from national surveys and interviews to show that non-white evangelicals express political attitudes that are significantly less conservative than those of their white counterparts. Black, Asian American, and Latino evangelicals are much more likely to support policies such as expanded immigration rights, increased taxation of the wealthy, and government interventions to slow climate change. As Wong argues, non-white evangelicals’ experiences as members of racial or ethnic minority groups often lead them to adopt more progressive political views compared to their white counterparts.