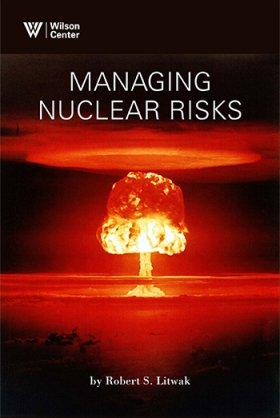 Humanity faces three catastrophic, if not existential, threats—a pandemic, climate change, and nuclear war. In 2020, the coronavirus (COVID-19) pandemic has precipitated a global disruption, while the harbingers of climate change have been manifest in unprecedented extreme weather, wildfires, and polar melting. In contrast, the nuclear threat does not similarly command attention through disruption of our daily lives. Yet a nuclear event would be a global game changer—and the risks of that have risen to their highest level since the Cuban Missile Crisis.

With North Korea, which has the capability to strike the U.S. homeland with a nuclear weapon, Bob Woodward’s book, Rage, reveals that during the 2017 crisis the United States was much closer to war than publicly known. In 2019 and 2020, two pairs of states possessing nuclear weapons—India and Pakistan, and India and China, respectively, confronted one another along their contested borders. These clashes, even though they only involved conventional military forces, inherently carried the risk of escalation to the nuclear level.

Contemporary dangers across the three nuclear categories present policy tensions that cannot be resolved, but, if clearly understood, can be better managed. In Managing Nuclear Risks, Dr. Litwak lays out utilitarian options to ameliorate nuclear risks. In the year that the world marked the 75th anniversaries of the last time nuclear weapons were used, it is timely and appropriate to remind ourselves what is at stake in maintaining the nuclear peace. It will remain for the next administration to devote the focus and resources necessary to ensuring that the world continues to avoid the unthinkable. 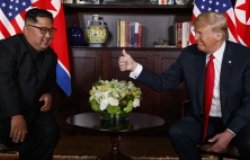