The Tenth Parallel: Dispatches from the Fault Line Between Christianity and Islam 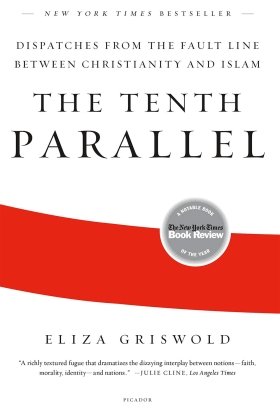 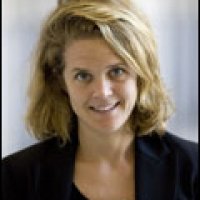 The latitudinal tenth parallel — located 700 miles above the equator — constitutes a "faith-based fault line" between Islam and Ch...

The Tenth Parallel: Dispatches from the Fault Line Between Christianity and Islam

The tenth parallel―the line of latitude seven hundred miles north of the equator―is a geographical and ideological front line where Christianity and Islam collide. More than half of the world's 1.3 billion Muslims live along the tenth parallel; so do sixty percent of the world's 2 billion Christians. Here, in the buzzing megacities and swarming jungles of Africa and Asia, is where the two religions meet; their encounter is shaping the future of each faith, and of whole societies as well.

An award-winning investigative journalist and poet, Eliza Griswold has spent the past seven years traveling between the equator and the tenth parallel: in Nigeria, the Sudan, and Somalia, and in Indonesia, Malaysia, and the Philippines. The stories she tells in The Tenth Parallel show us that religious conflicts are also conflicts about land, water, oil, and other natural resources, and that local and tribal issues are often shaped by religious ideas. Above all, she makes clear that, for the people she writes about, one's sense of God is shaped by one's place on earth; along the tenth parallel, faith is geographic and demographic.

An urgent examination of the relationship between faith and worldly power, The Tenth Parallel is an essential work about the conflicts over religion, nationhood and natural resources that will remake the world in the years to come.

Blog post
Conflict Resolution and Peacebuilding
Putin on Moldova: What Can We Still Learn from a 2003 Failure?
By William H. Hill on January 15, 2021