At a time when dialogue between American and Russian diplomats is reduced to a bare minimum and when empathy and civility fall short of diplomacy between major powers, we are pleased to introduce the Ambassadorial Series. It is a compilation of conversations with eight outstanding American diplomats who served at various points of time as U.S. ambassadors to the Soviet Union and, after its dissolution, to the Russian Federation. This series was produced by the Monterey Initiative in Russian Studies at the Middlebury Institute of International Studies.

The Ambassadorial Series is a one-of-a-kind docuseries featuring in-depth interviews with eight of the living former U.S. ambassadors to Russia and the Soviet Union.

In eight, hour-long videos, the ambassadors recall their experiences in strikingly personal terms. They share private photos, insights from high-stakes negotiations, and reflections on the challenges and dangers they sometimes faced. The ambassadors discuss a range of geopolitical issues from their decades of experience, including the Soviet Union’s breakup and the tense months that preceded it, the 1991 attempted coup, President Yeltsin’s 1993 standoff, the early years of President Vladimir Putin, Russia’s response to the 9/11 terrorist attacks, and the 2008 Russo-Georgian war. The ambassadors also discuss nuclear, cyber, and economic cooperation, the impact of sanctions, and how social media and other technology changed their ability to communicate with the Russian people, among much else.

The videos are hosted by Jill Dougherty, former CNN Moscow bureau chief, and include:

To learn more about this project, visit the Monterey Initiative in Russian Studies (MIR) Ambassadorial Series website and explore the interviews below. For an audio version of each interview, please visit here. 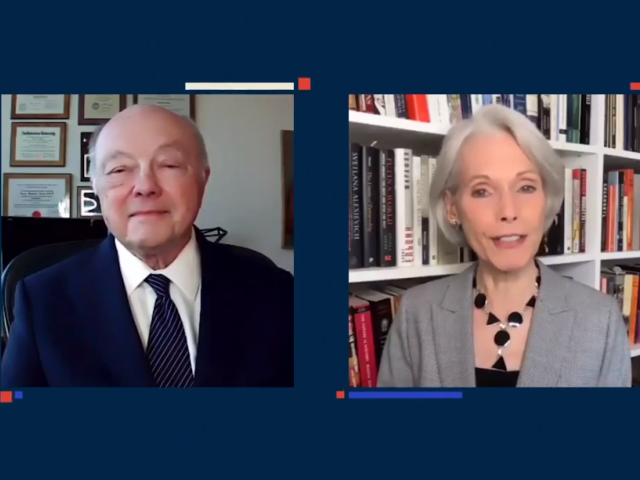 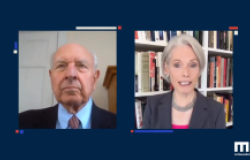 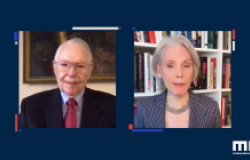 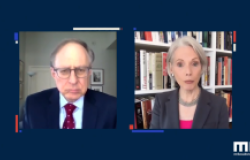 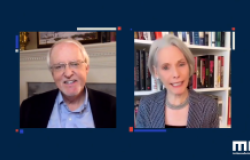 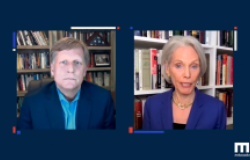 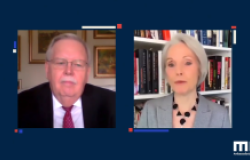 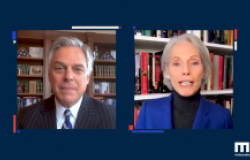