KennanX is a podcast on our never ending quest to understand Russia, Ukraine and the surrounding region.

In February, 2021, the last remaining arms control agreement between Russia and the United States, New START, is set to expire, putting both countries in uncharted territory. In this episode of KennanX, Jill Dougherty sits down with John Beyrle, former Ambassador to the Russian Federation (2008-2012) and Rose Gottemoeller, former NATO Deputy Secretary General (2016-2019) to discuss New START, should it be extended, and what its expiration would mean for Russia and the United States. 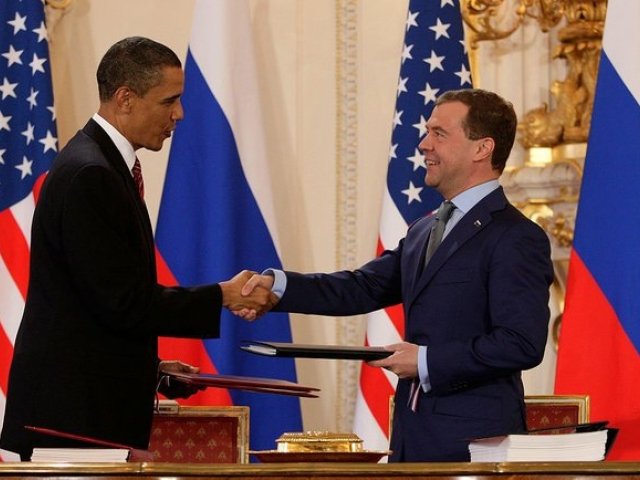