The pursuit of the “rule of law” continues to engage citizens and governments both on a national and international level.  But while this term conveys different meanings depending on a country’s legal system and traditions, it covers a host of common concerns, such as good governance, property rights, human rights, public accountability, judicial independence, access to justice, transparency, global trade and the establishment of international legal norms.

The Kennan Institute closely monitors rule of law developments in Russia, Ukraine, and other Eurasian countries. For example, The Kennan Institute, has conducted numerous conferences on the development of present-day Russian and Ukrainian legal institutions and practice, most notably in the areas of constitutional law, judicial reform, anti-corruption, foreign trade, and the emergence of civil society.  Resident scholars also have explored imperial and Soviet legal history to identify the continuities and disruptions in post-Soviet law. Since 1999, the Kennan Institute has hosted the Galina Starovoitova fellowship on human rights and conflict resolution.  Past recipients have covered such topics as freedom of information, environmental law, independent media, and freedom of speech. Finally, the Kennan Institute works with other Wilson Center programs to provide a comparative perspective on rule of law developments around the world.

William Pomeranz heads up the Kennan Institute’s rule of law program.  His research interests include Russian legal history as well as current legal reforms in Russia and Ukraine.  He is the author of Law and the Russian State: Russia's Legal Evolution from Peter the Great to Vladimir Putin (Bloomsbury, 2018), as well as numerous scholarly articles on the development of the rule of law in the post-Soviet space.

Latest on the Rule of Law 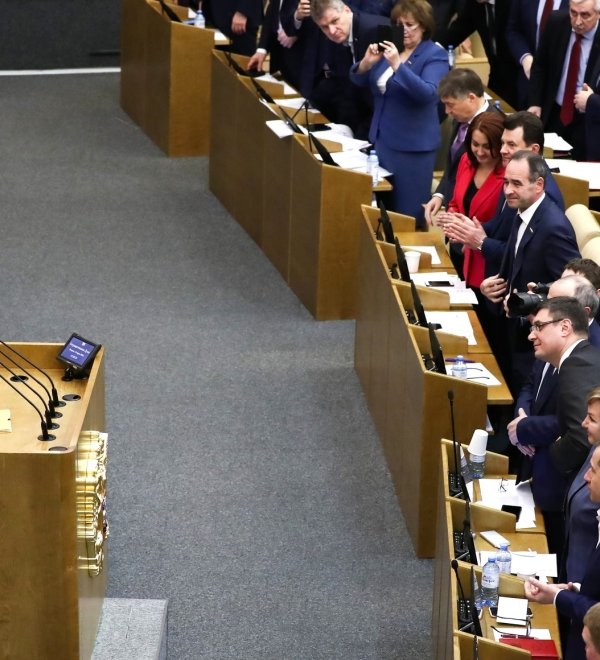 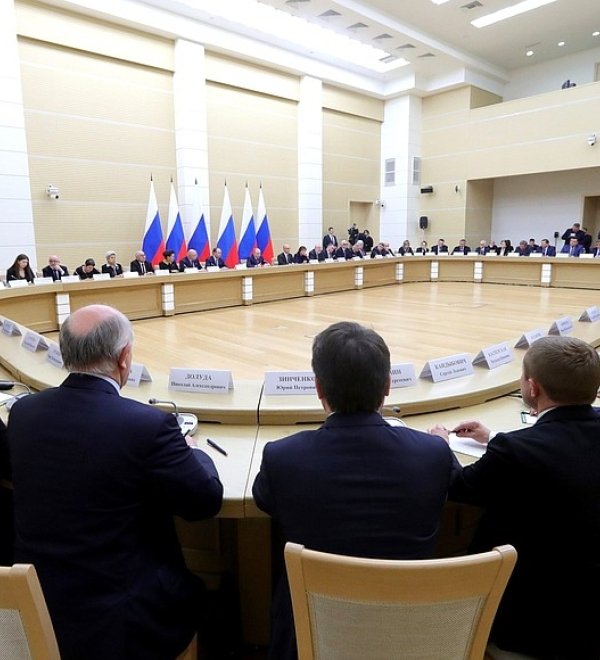 President Vladimir Putin’s January 15, 2020, annual state of the nation address put forward a burst of proposed constitutional changes. The reforms included rebalancing of the 1993 constitution’s division of powers, expanding the power vertical, and limiting the position of international law within the Russian judicial system. Putin’s speech was immediately followed by the resignation of Prime Minister Dmitry Medvedev and the emphatic announcement that the dialogue on Russia’s future constitutional structure had begun.

Romania continues to confront major hurdles in its struggle against deep-rooted, longstanding corruption. In July 2019, for example, the Romanian parliament significantly weakened the country’s anti-money laundering laws, thereby making it easier to legalize the proceeds from corruption and other criminal activities. Judge Camelia Bogdan will assess the main barriers to reforming Romania’s anti-money laundering legislation and fighting corruption in Romania. 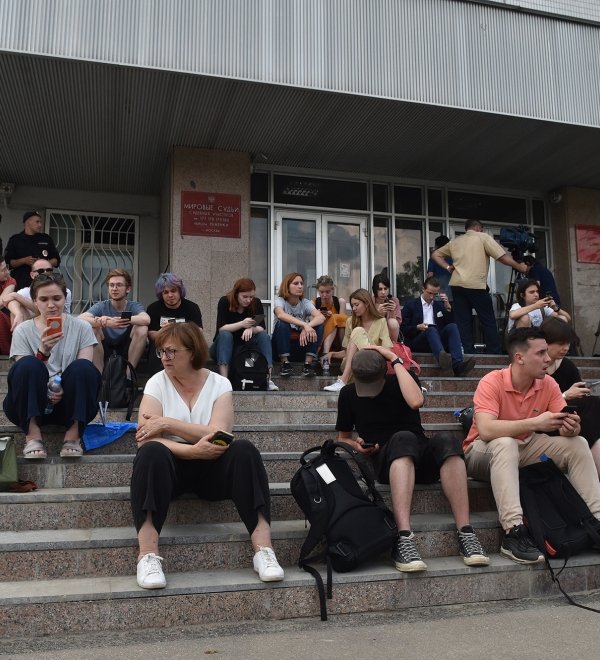 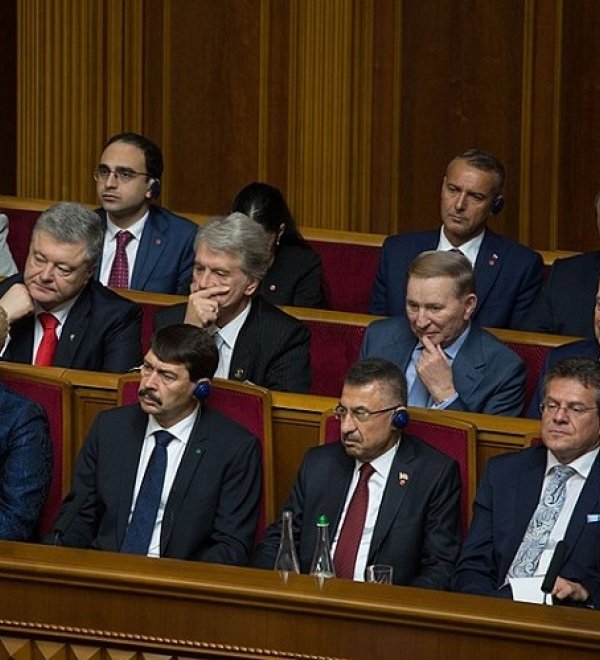 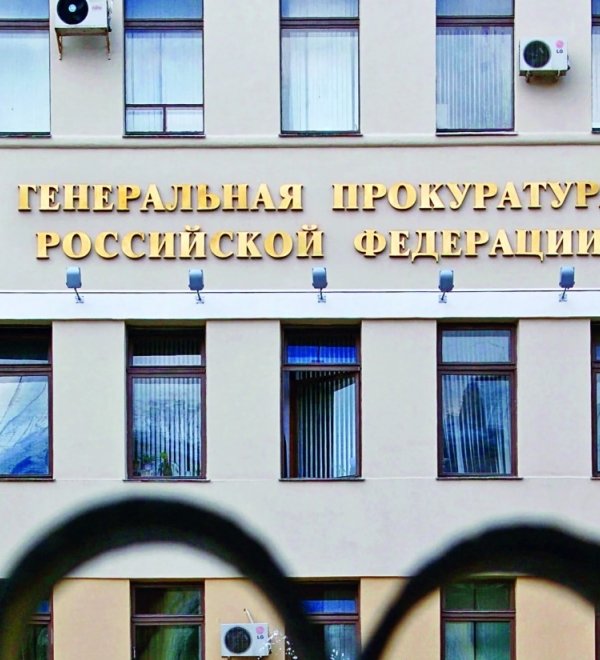 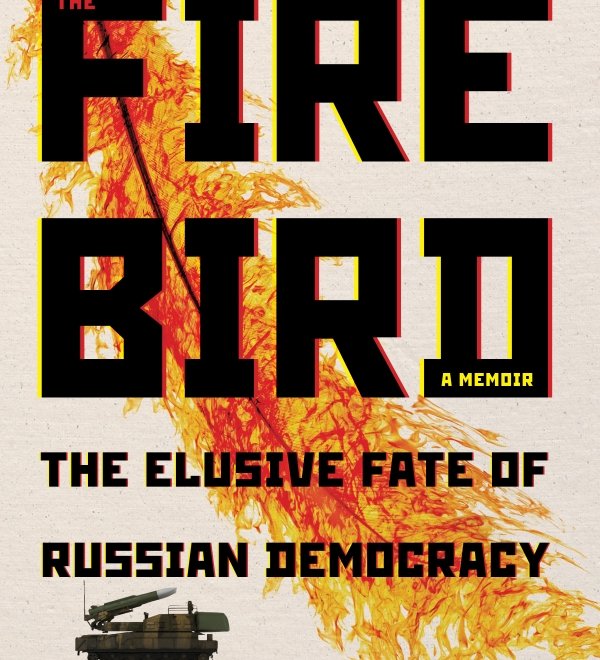 Book Launch: The Firebird: The Elusive Fate of Russian Democracy

Professor Jeffrey Kahn will analyze a new law expanding the Russian court's jurisdiction to review judgements made by the European Court of Human Rights. 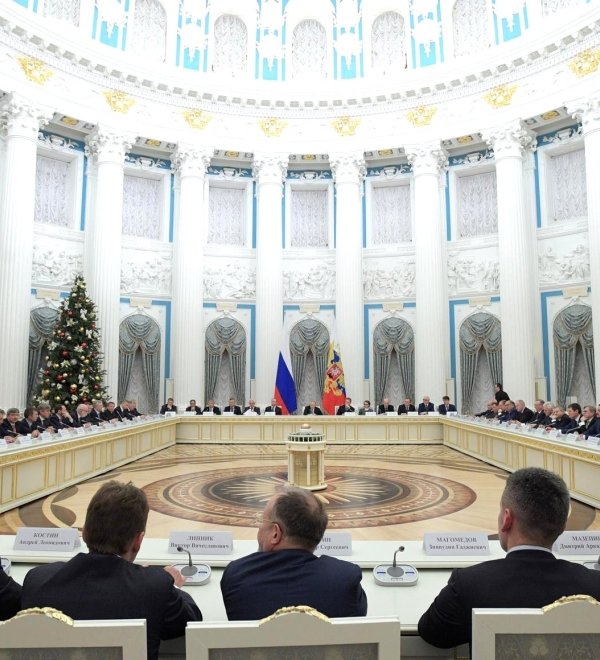 Another Link in the Chain: The Kremlin’s Punishment of Businessmen Continues

More Insights on the Rule of Law 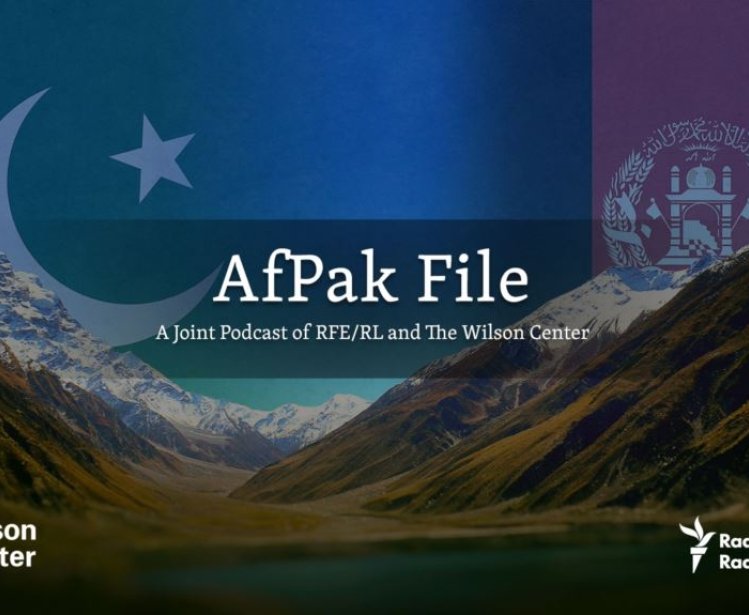 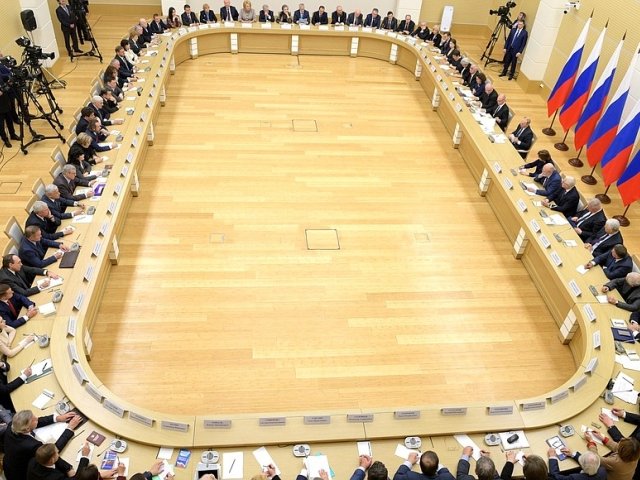