Visions of Europe captures the parallel discourses about the future of Europe, as they unfolded between 1989 and 1999, through a series of focused interviews with leading European policy makers of the 1990s.

The collapse of socialism, the democratic revolutions in Central and Eastern Europe, the unification of Germany, and the demise of the Soviet Union created an uncertain and open-ended environment in Europe. The continent was undergoing rapid change, but the trajectories of European transformation were yet unclear. Hopeful trends towards democratization, political integration and de-militarization pointed in one direction. But the challenges of economic reforms, in particular in Eastern Europe, and the rise of toxic nationalism and populism, highlighted a dangerous alternative.

One vision of Europe centered on the prospect of an ever-closer European Union, now energized by the Treaty of Maastricht. Free from Soviet domination, Eastern and Central European nations aspired to join, though their eventual accession was by no means assured. NATO appeared adrift until it uncovered a new purpose in eastward expansion. Russia’s future trajectory remained in question as it struggled through a painful period of economic decline and political instability. The violent break-up of Yugoslavia loomed large like a dire warning that democracy, political stability, and economic prosperity in post-Cold War Europe could not be taken for granted.

This project aims to recapture the parallel discourses about the future of Europe, as they unfolded between 1989 and 1999. It does so through a series of focused interviews with leading European policy makers of the 1990s. The project seeks to highlight the fluidity of the European transformation, and the contrasting perspectives on Europe’s possible directions. Interviews delve into this recent history in order to understand what went right and what went wrong, and how Europe became what it became, yet was not necessarily destined to become. The project investigates the key events of the 1990s both to highlight the turning points and to shed light on the roads not taken. 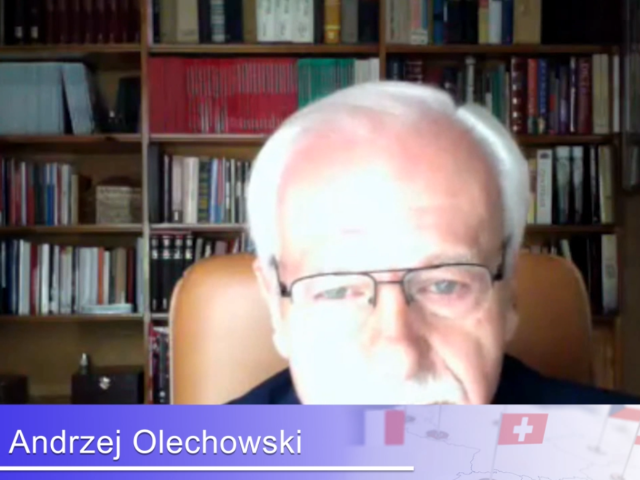