Kimberly Morgan – associate professor of Political Science and International Affairs at George Washington University and a current fellow of the Woodrow Wilson Center.

For most of the 20th century America wrestled with the need for comprehensive public health care. Medicaire emerged in 1965 as a political compromise giving senior citizens coverage and raising the health care debate to a level that has not abated. Today the intensified health care debate in America centers on two goals: Preserving medicaire and devising a universal program for all citizens. Kimberly Morgan describes the situation. 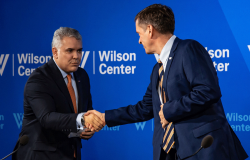 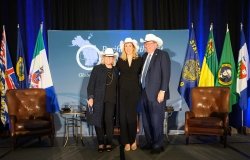 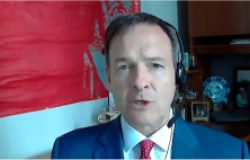